On this day, fifteen years ago, the first version of Obsidian Conflict was released to the public. It all began when the original founders Skidz and Hyperjag3 wanted to create a co-op mode for Missing Information, which quickly turned into its own project, Obsidian Conflict.

Since then, several versions ensued, each one fixing previous bugs and creating new features. People came and went, the engine got game-breaking updates and new challenges were faced, but the spirit of playing together with your friends remained constant.
In case you are interested about the mod’s origins, you can read the original article written for the 7th anniversary here. 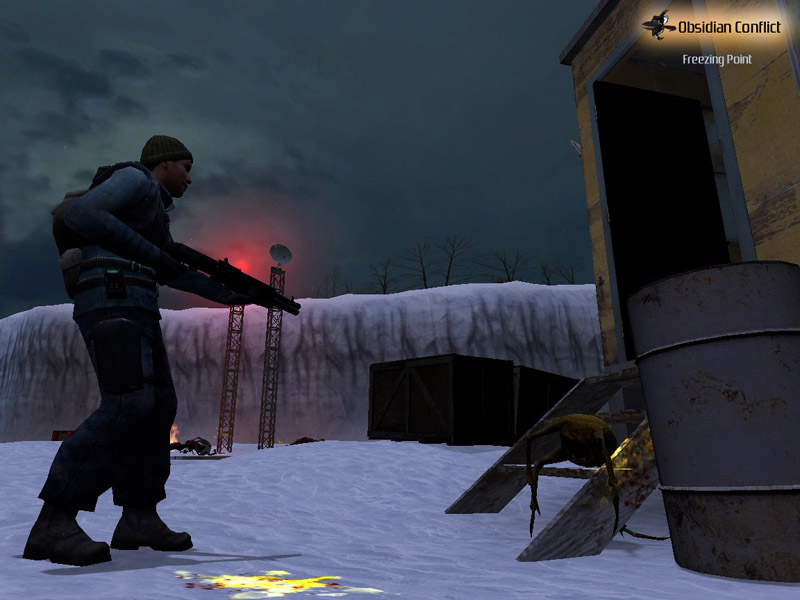 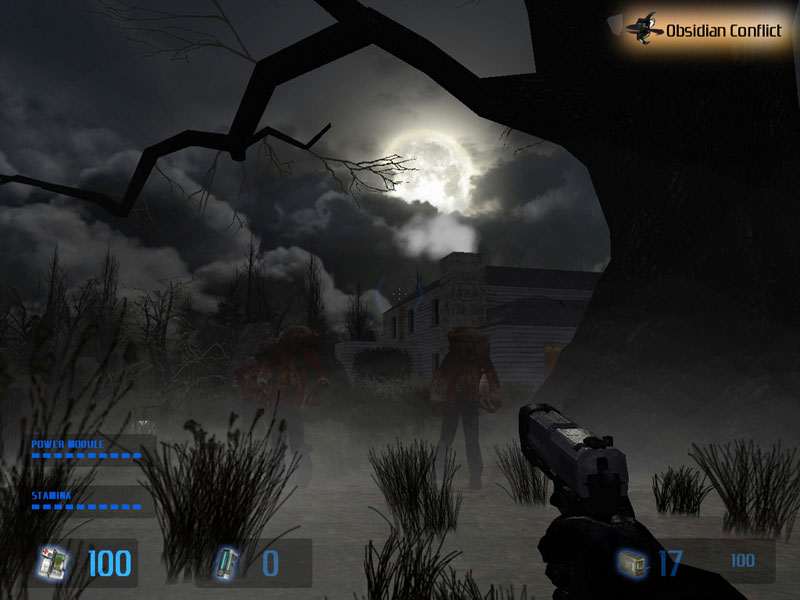 While development has been quite bumpy in recent years (including a development pause between 2015 and 2017), we keep working hard for our fans and in our compromise to finish what our founders intended: releasing on Steam.

Development remains slow as our team keeps being tied up with real life events, but even with such reduced speed, progress is being made. So far, testing on Steam has drastically improved the ability to test, and finishing the new content mounting system is the last bottleneck that impedes us before we can begin with the closed beta.
We are still confident that we can get started with it this year, and if everything goes well, maybe even release, but time will tell. 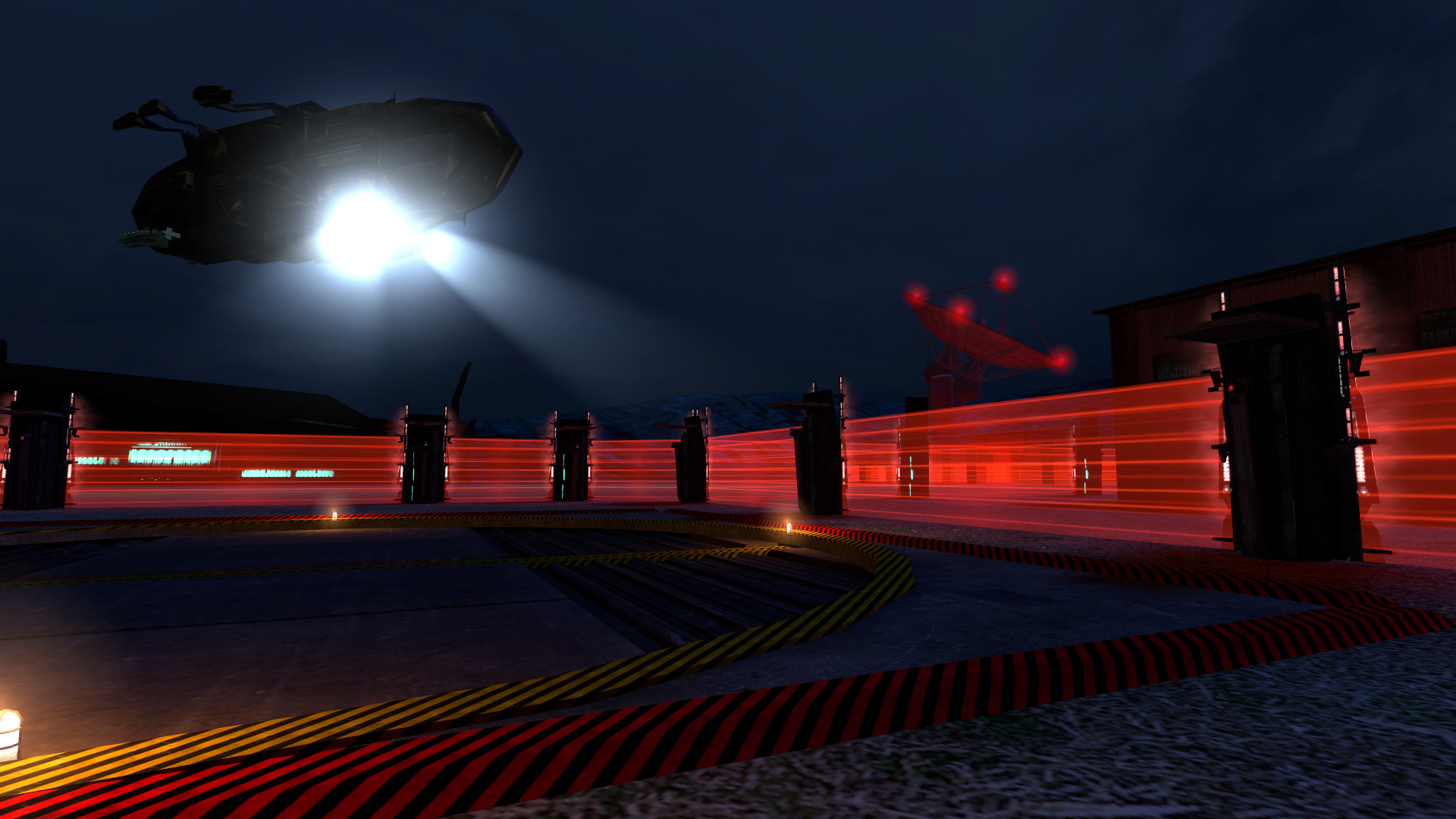 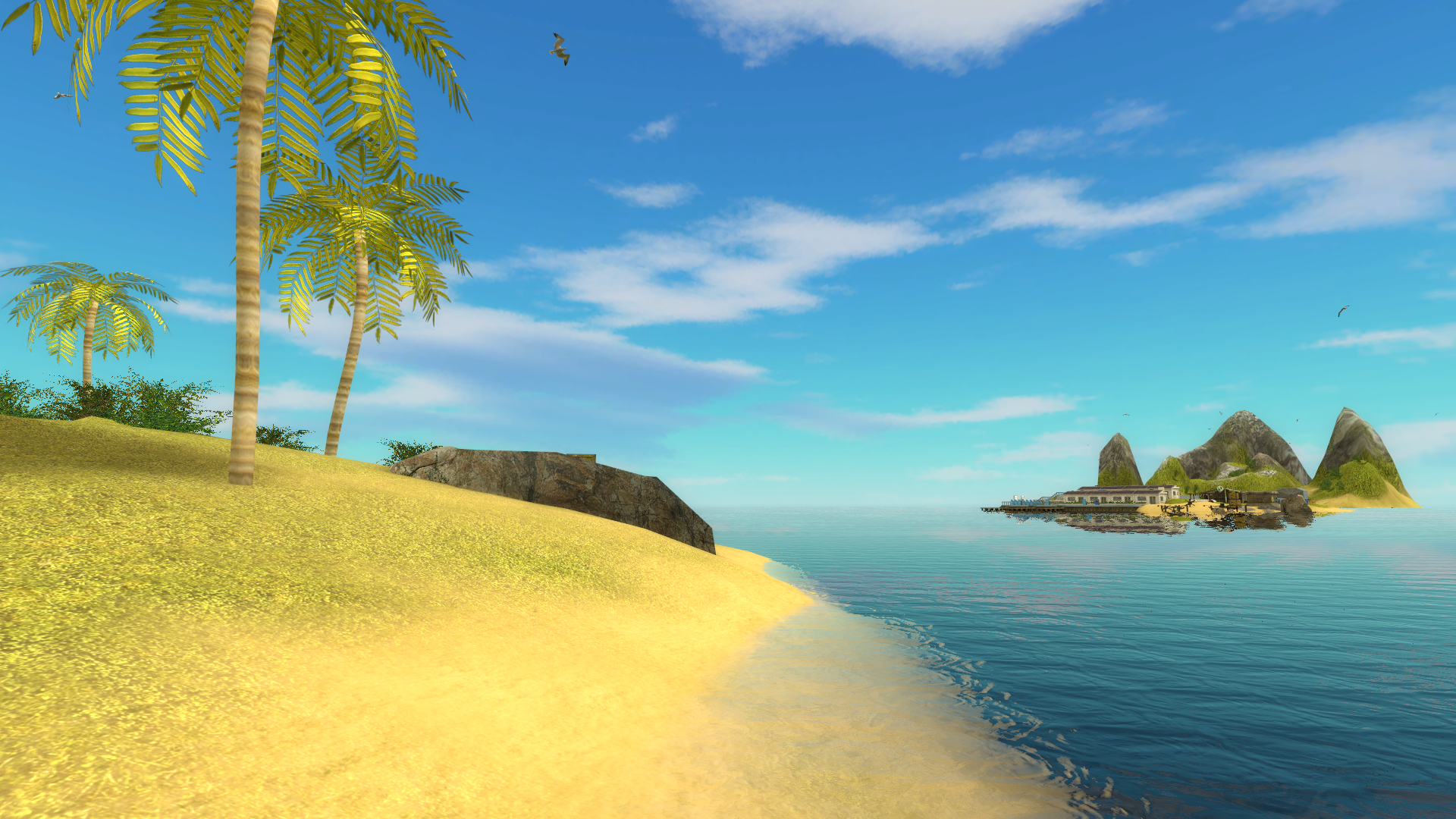 As a closure, we are still accepting new team members. We are also seeking to expand our moderator team in preparation for the closed beta and the release. Of course, contributors are also welcomed as well if you prefer to help out without being anchored to the mod for extended periods of time.
If you are interested, please apply using our new application form.