Hello everybody, are you having a nice summer?

For those who aren’t present in our Discord, you might be wondering what happened during the last nine months. Why have we returned to radio silence again?

The answer is simple: we have been busy with our lives for a myriad of reasons, and couldn’t always work on the mod. But while the development slowed down, it didn’t halt the progress.

During this time, we focused more on hunting down bugs and finishing some existing features, as well as restructuring the files in order to begin testing on Steam. “Visible” work like remastering / improving more official maps or implementing new features have been less frequent this time due to the sheer amount of effort they usually require, but work is being done. Between half and two-thirds of the official maps and large parts of the content have already been completed, with the rest being in the works or waiting for someone to work on them. 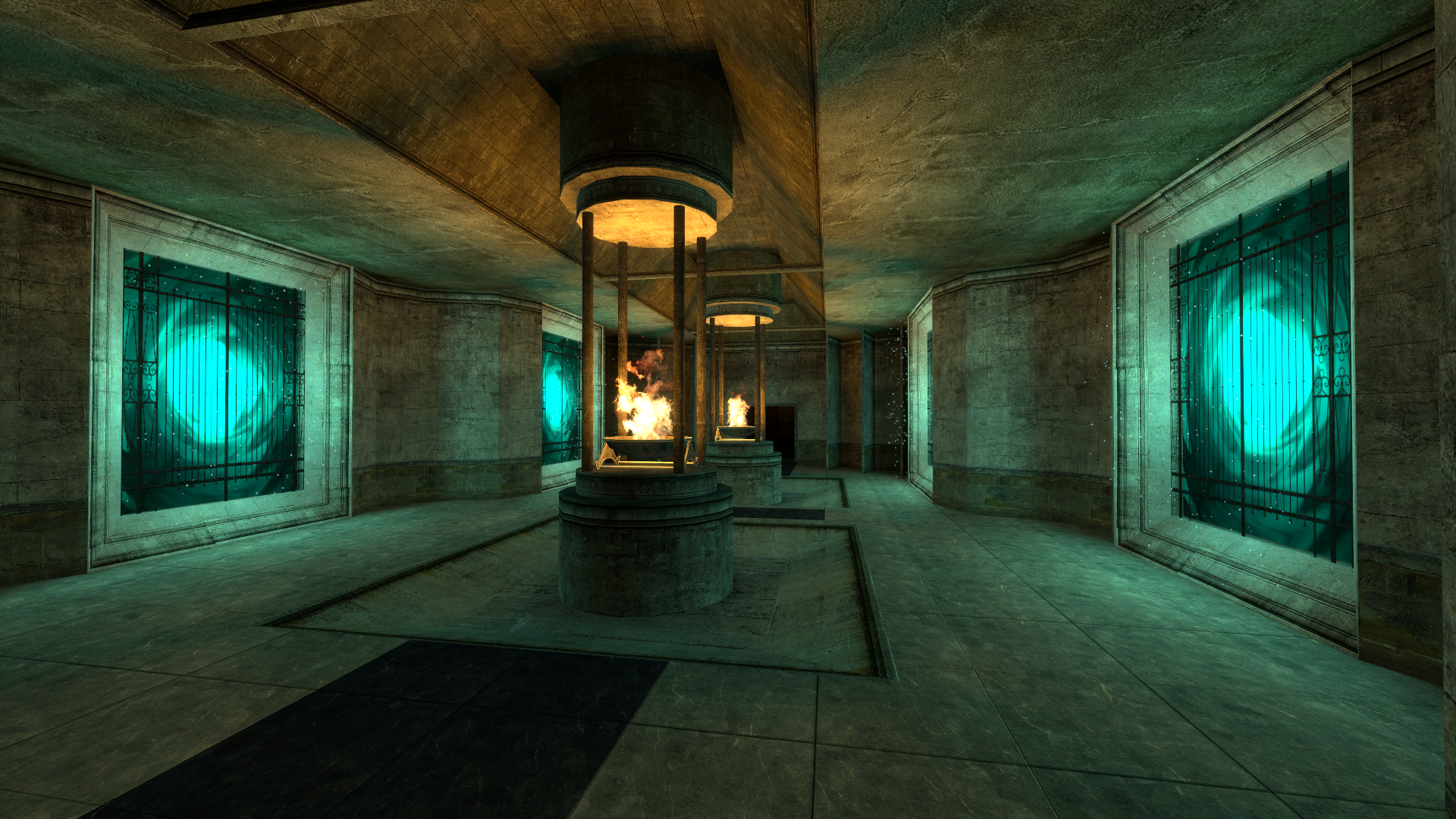 Finally, a team selection screen, with the briefing on the right side

We also have to thank Upset, the developer of Half-Life: Co-op ( a Gmod gamemode that allows playing HL:S with other players ), as he allowed us to use the fixes he developed to solve some bugs the original game had, like the lack of a proper func_pushable entity, or env_laser decals being broken.

Without further delays, our fourth dev blog video ( Turn on captions if you want to know what’s being shown ):

As a closing note, we are still looking for mappers to help us with the rest of the maps that need to be improved, so we can focus on other tasks. However, we accept anyone with the skill and time to help us speed up the development, either by being a 2D artist, a modeller, a sound artist, etc. Don’t think twice about asking us!

Thank you for your support!!