Hello again everybody. It’s about time we did another news update, isn’t it?

After the summer media update, we kept working on the internals of the mod and at this point, almost all the big bugs like game crashes are gone. With the only remaining bugs being some smaller ones, we are once again able to focus on improvements and new features.

For those who haven’t seen the news on our Discord back in the day, we have begun beta testing on Steam in late October. This is a small but important step for us, as we have finally surpassed all the progress we did since back in 2013. This event is another milestone of our work and further proof we are drawing close to the release.

You might remember that in our last media update, we announced the collaboration between Obsidian Conflict and Half-Life: Co-op. It’s time to reveal one of the fruits from it: 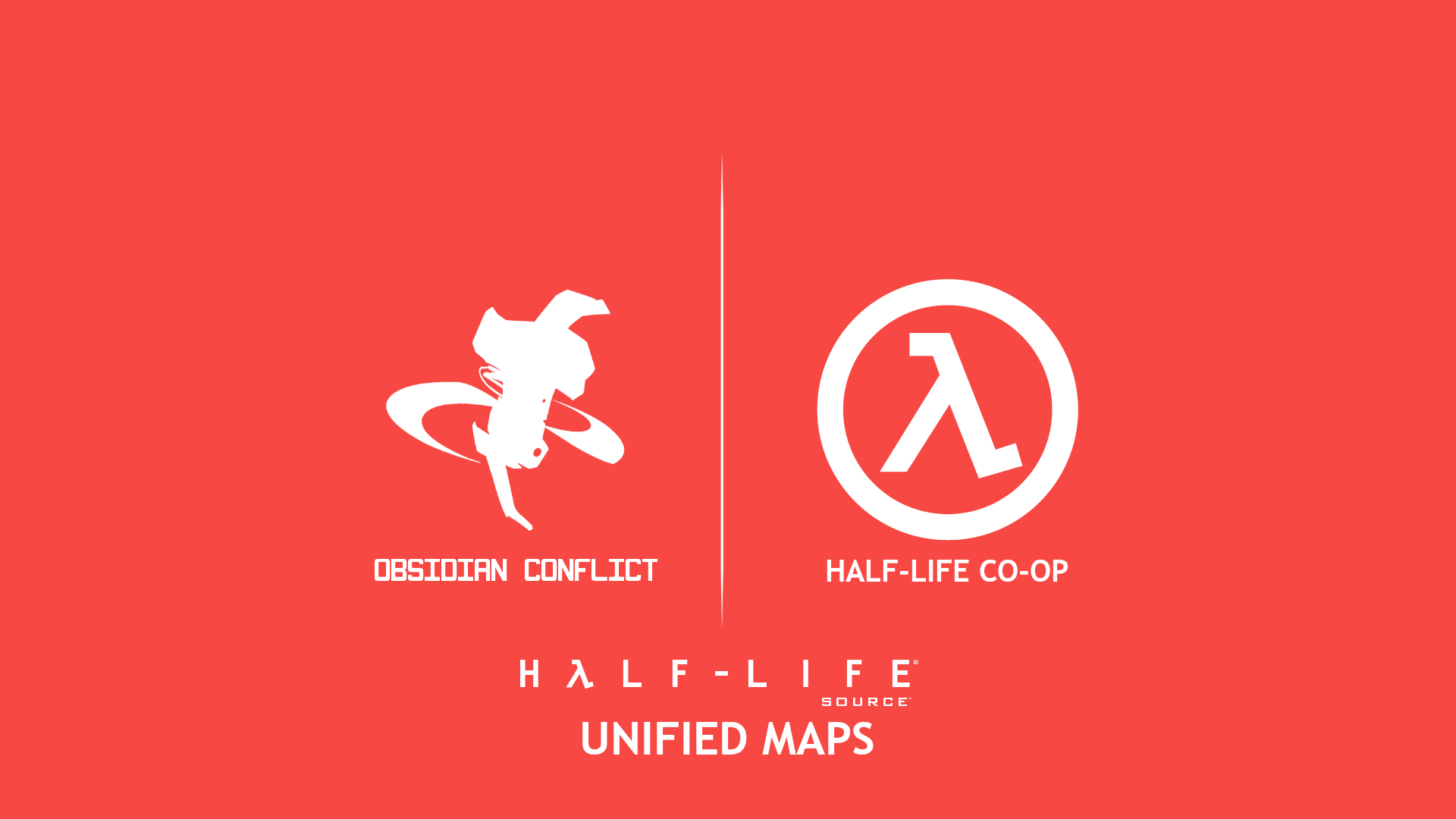 Originally made by Mr. Lazy for Half-Life: Co-op, the maps are undergoing extensive overhaul by our teams, notably solving long time HL:S and HL1 problems, restoring the original GoldSrc lighting*, optimizing the maps, porting and fixing the correct textures and much more, with the planned addition of the PS2 map improvements**.

These enhanced maps, together with their VMFs and the special lights.rad files will be released once completed and made available both for Half-Life: Co-op, Obsidian Conflict and Half-Life: Source itself. 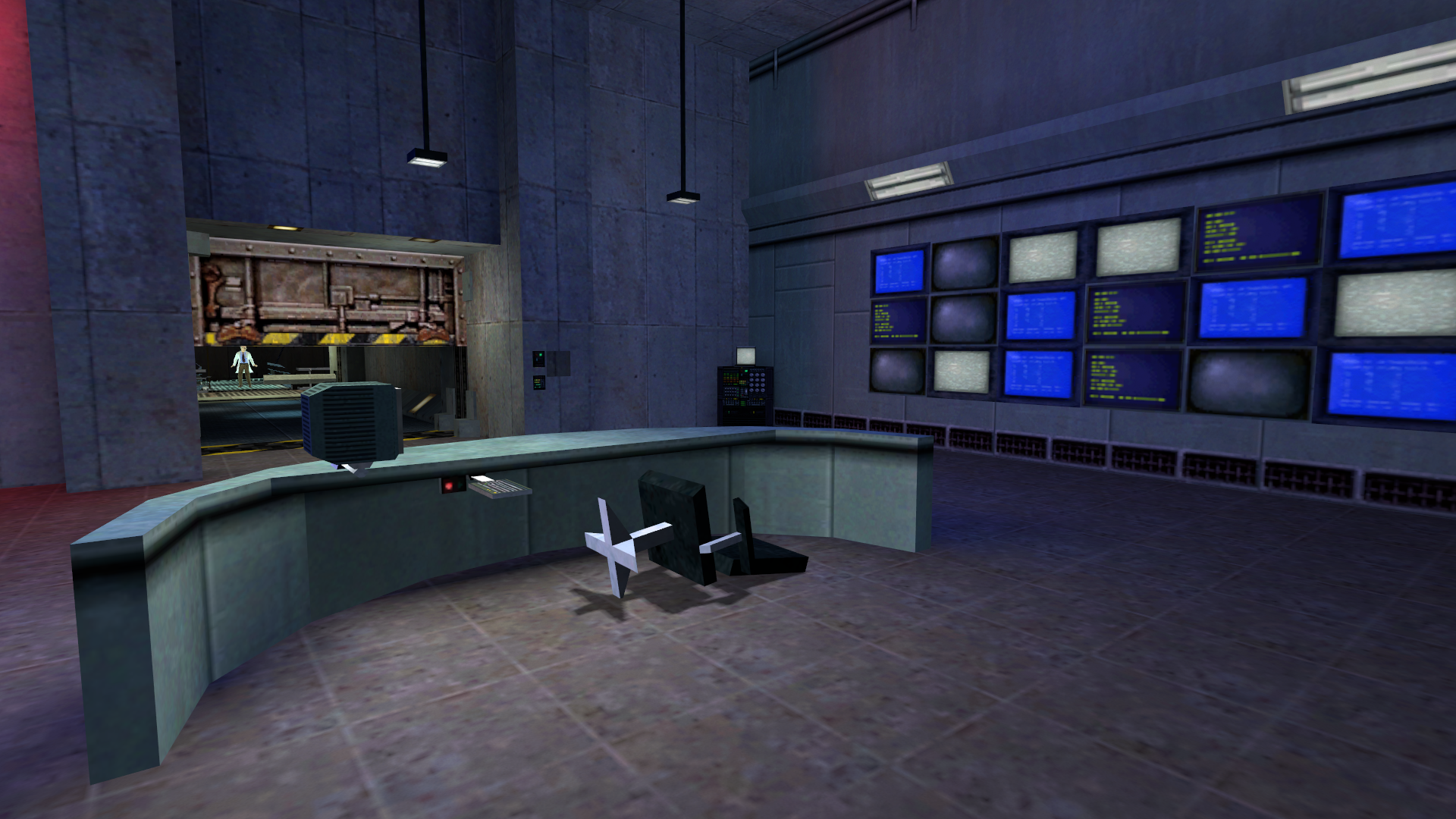 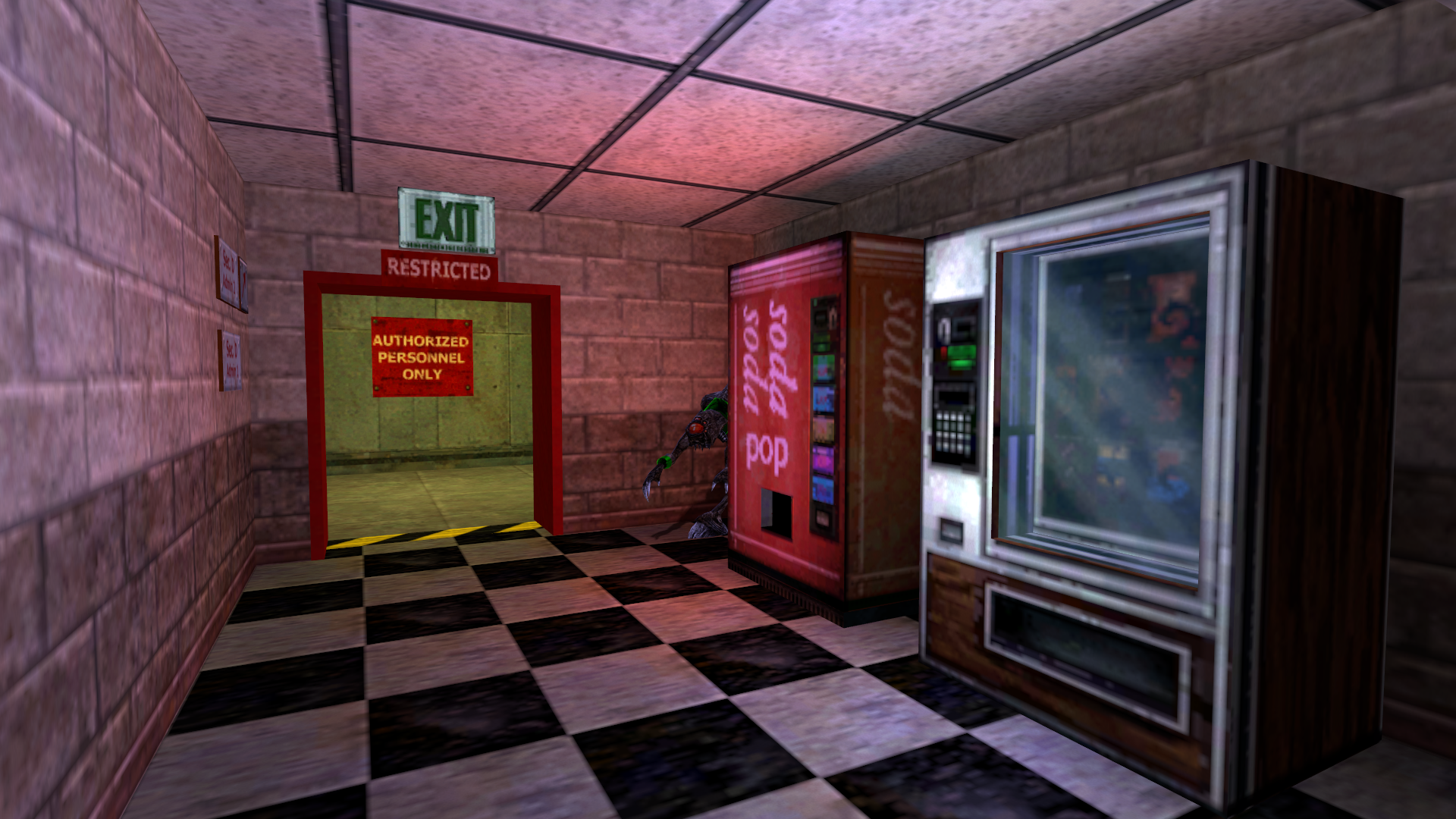 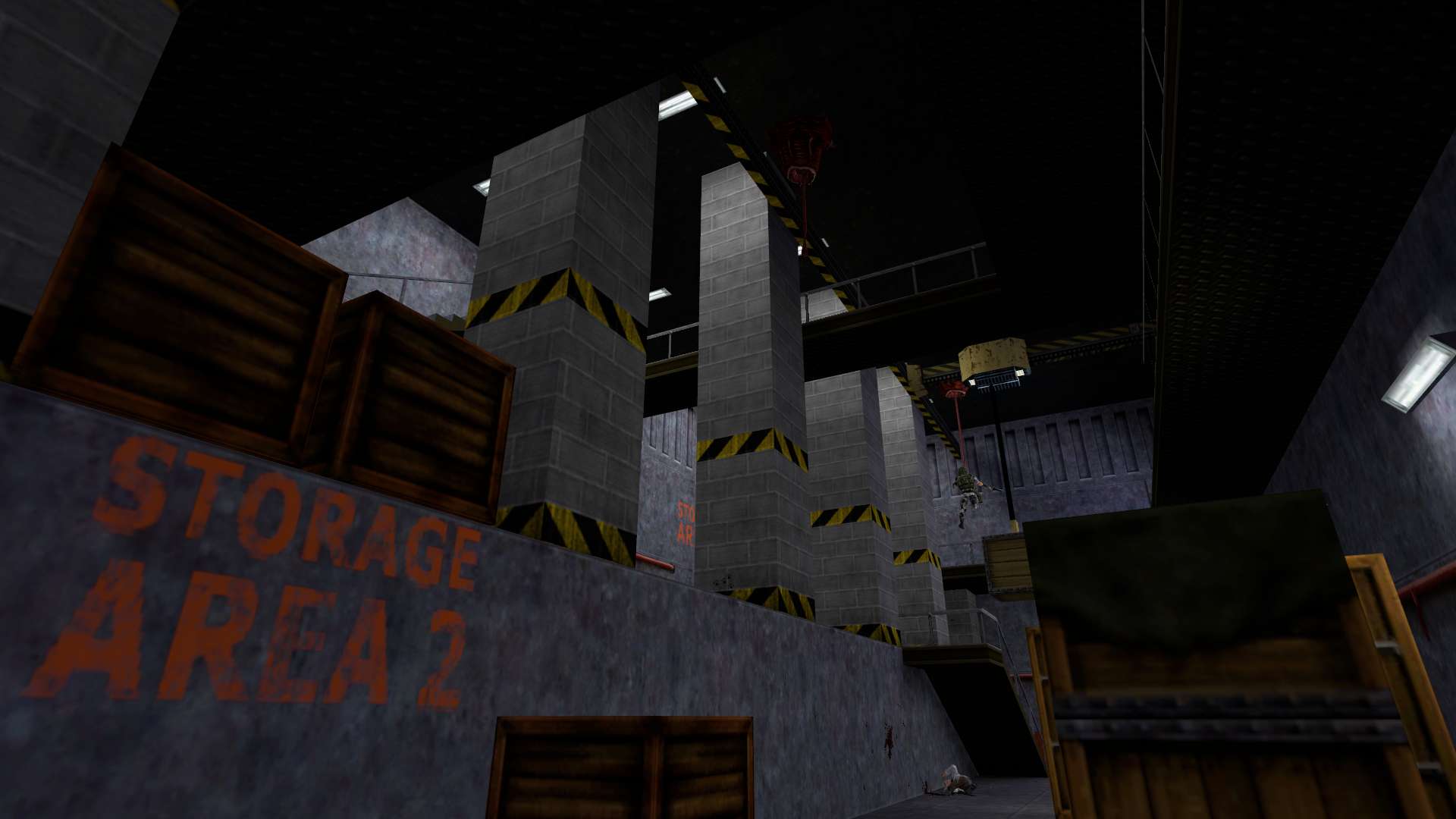 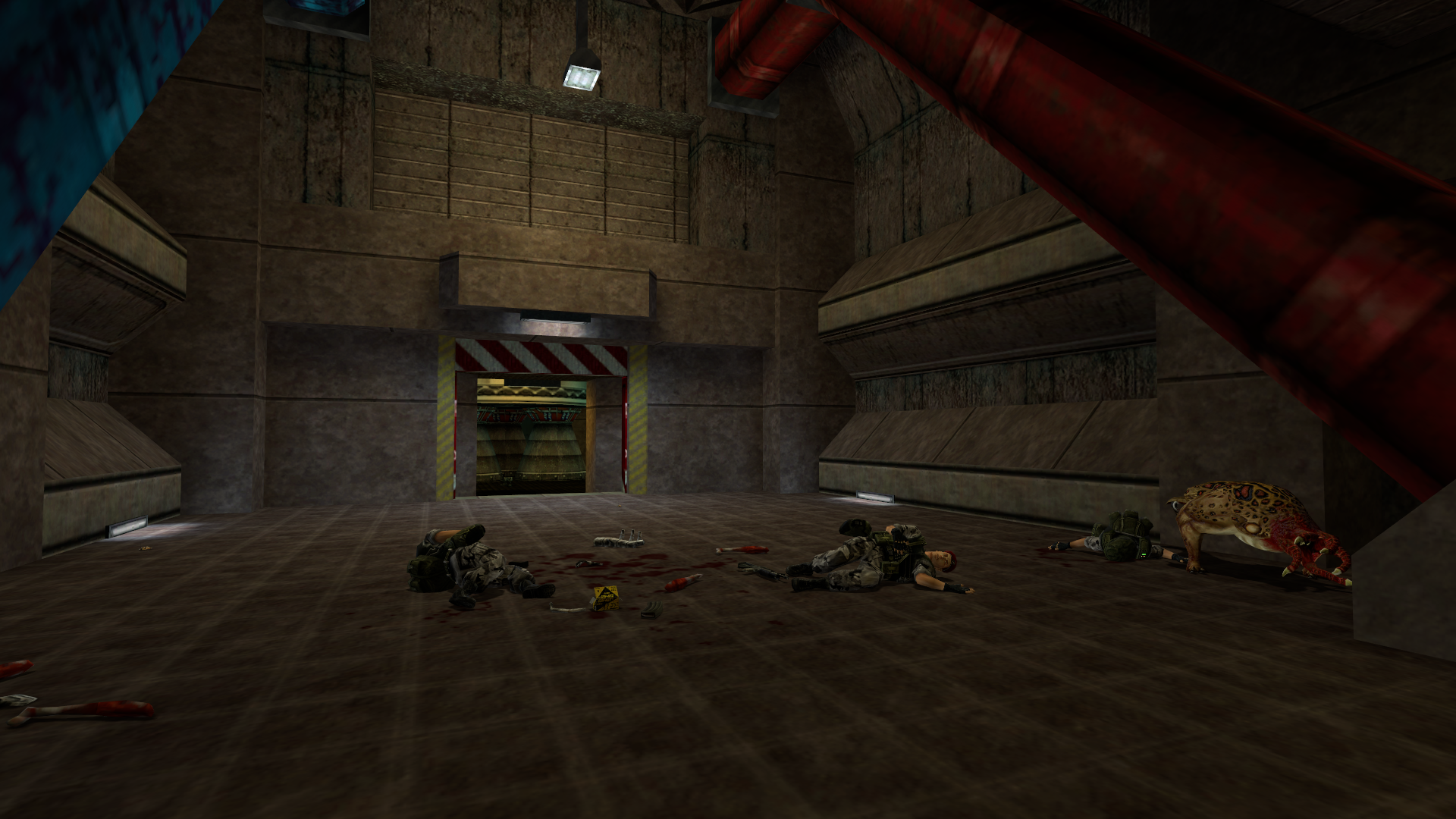 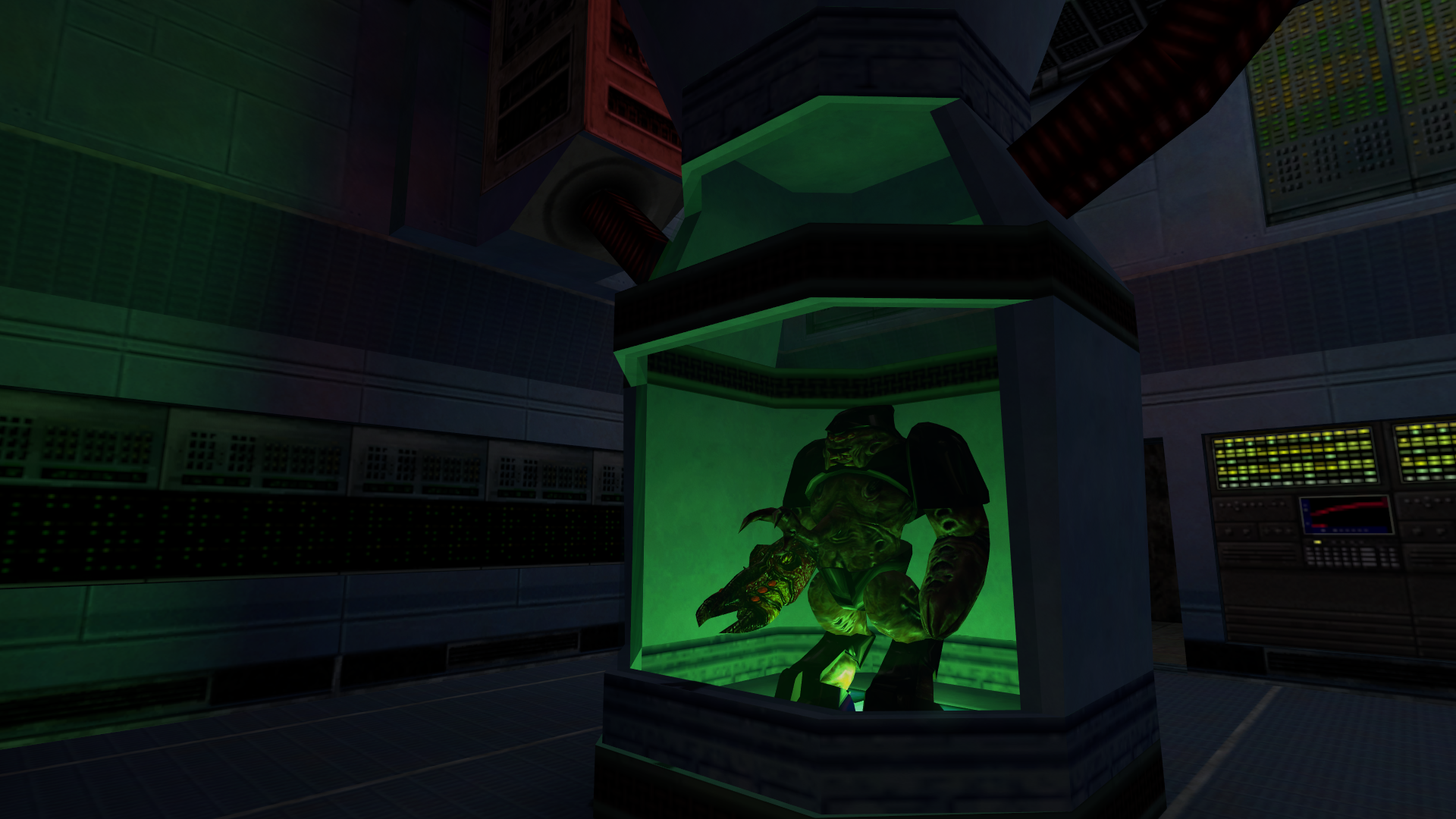 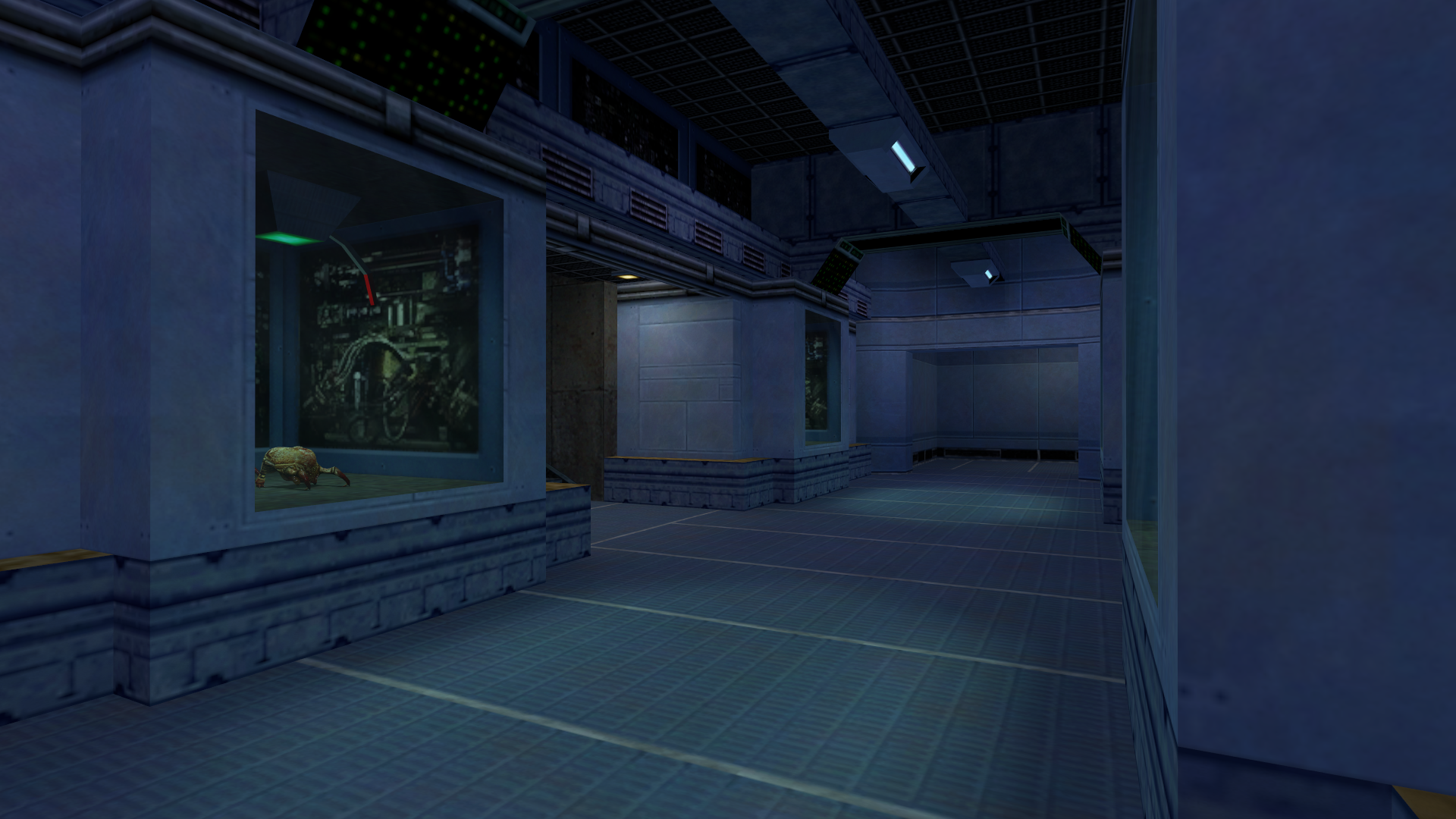 For those curious about how different the maps are compared to the HL and vanilla HL:S maps, we have created an album comparing them.

As our current efforts are focused on polishing the code and on the HL:S maps, we are looking for mappers to aid us in updating and improving our official maps ( the ones that require it, anyway ).

To help us coordinate work on pending tasks we've made a Trello board available. Now people who want to help us can easily pick, request and check tasks that suit their skill set the best. You know what they say - divide and conquer!

To preempt the question - you don't have to jump through the hoops of joining the team to help us out. Just contact us on Discord - every last bit of help is appreciated!

Here are the most recent community additions that made it into the mod: 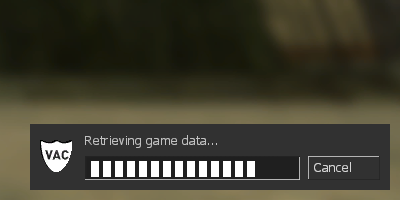 Even if you don’t see a certain task listed, feel free to ask, there are always different ways to help!

As a final note, this time there isn’t a new DevBlog video. A lot of changes can only be appreciated while playing, and it didn’t feel right to record only new / improved models and animations.

Thank you once again for your support, we will see you soon!

*Thanks to Slartibarty’s compile tools, there are several new VRAD options that allow us to produce results closer to their original appearance in GoldSrc engine ( on Software render, which has overbrighting ).

Due to differences with Source lighting, and other factors like having to roll different lighting settings into a single map, we can’t perfectly replicate the original appearance, but we are happy with the current results.

**The PS2 maps provide a few improvements, such as improved brushwork or using models. Those specific improvements may come post release, however.