It has been five months since we announced our comeback, and the response was impressive: not only have the people continued to remember us, but also flocked en masse to our Discord and Steam group to thank us for our efforts.  Even PC Gamer has dedicated some words to us. That was incredible!! 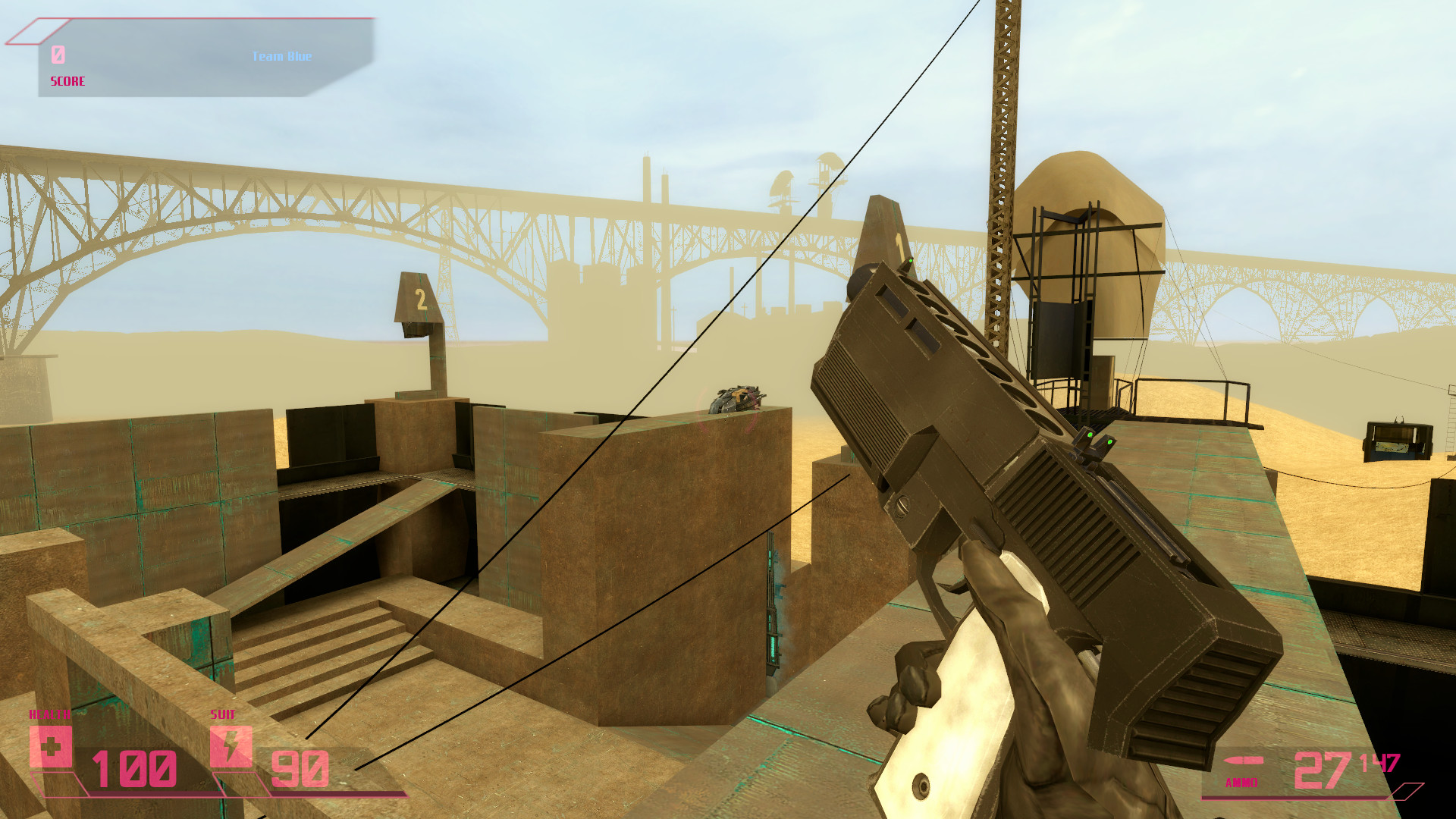 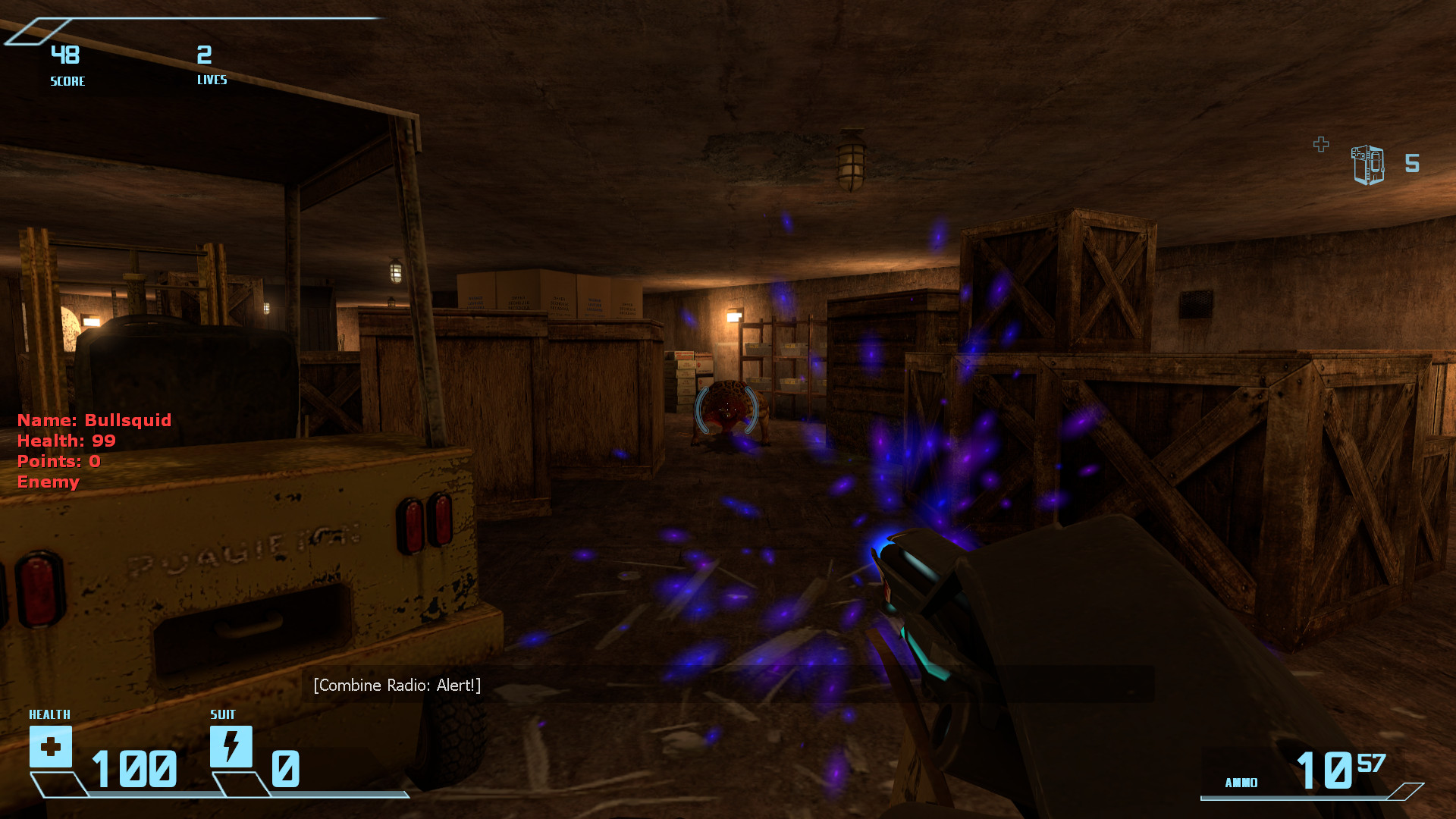 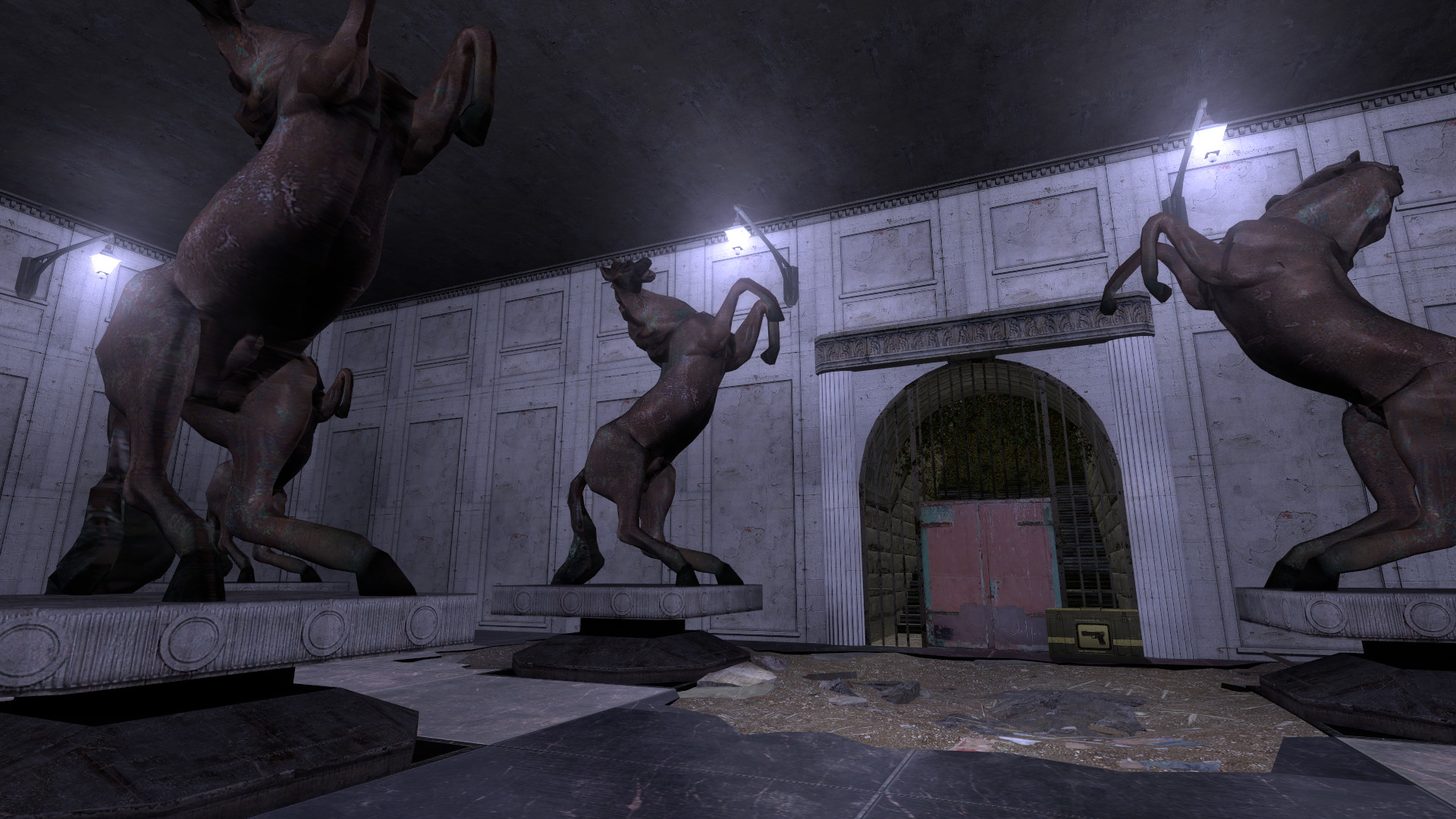 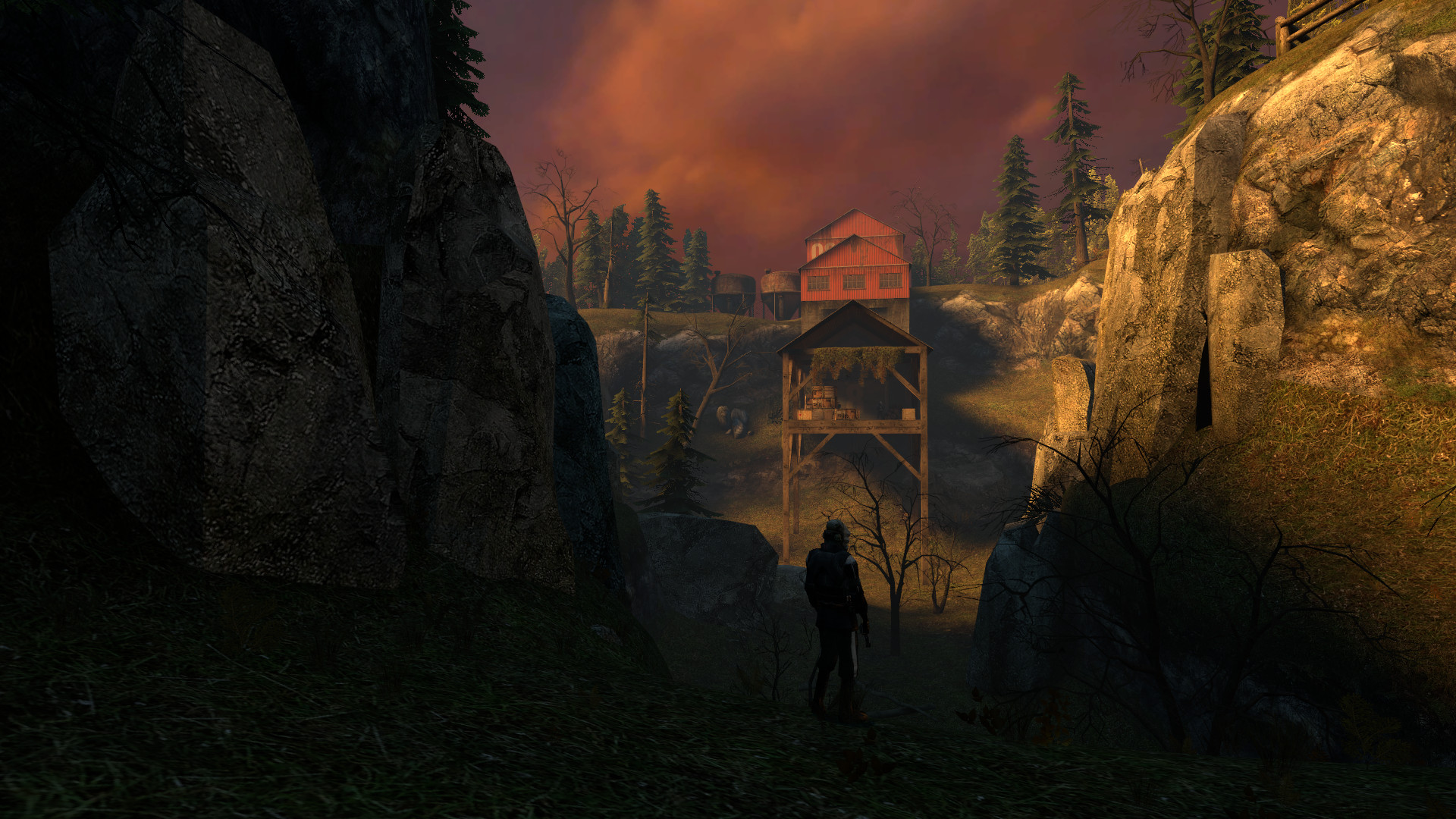 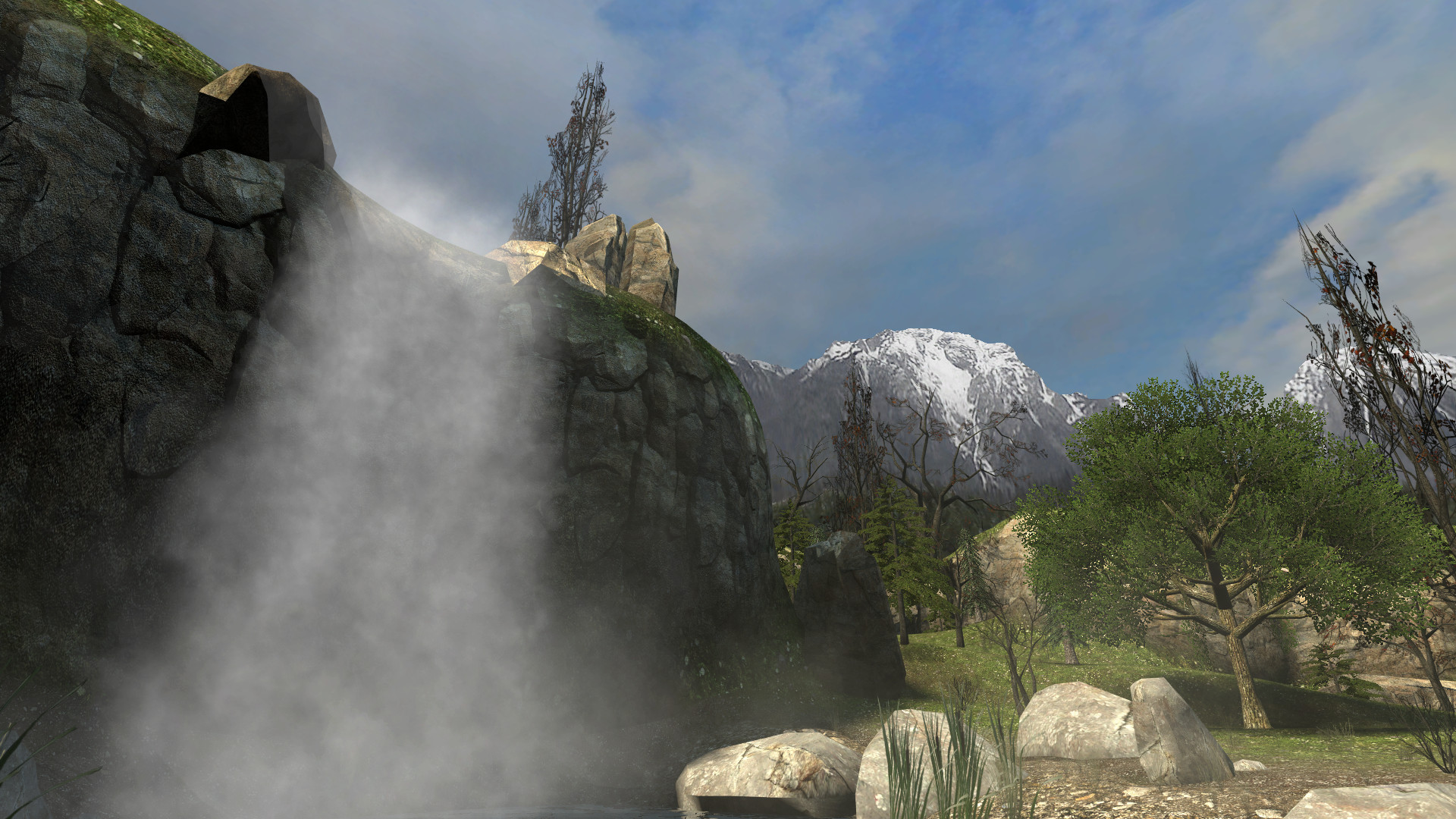 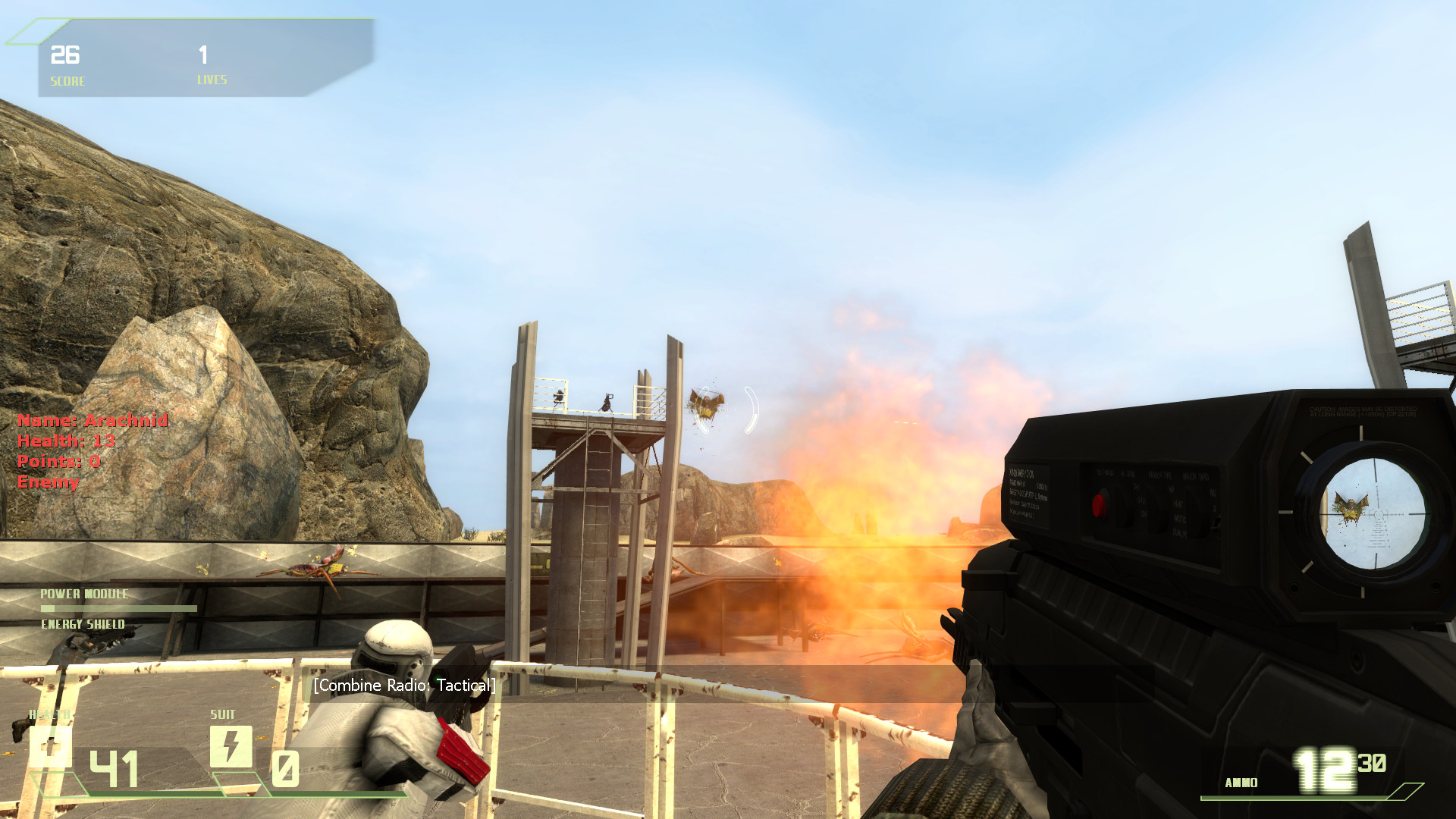 As if all of the above weren’t enough, almost a month ago, it came to our knowledge that some legendary GoldSrc modders like Besli, RavenGT or Ambient.Impact were still active, so we contacted them in order to know their opinions as former members of H.I.T. about our old accord of using their content for our mod.
Not only were they honoring our prior agreement, but also to our surprise, they gave us a pack with HD models that have originally been done for HL1 -  some of which were either a rare sight on the Internet or outright unseen by the common user!
We have ported and adapted them for our HL:S campaign and they have certainly helped to raise the quality, while not looking out of place by maintaining visual themes. 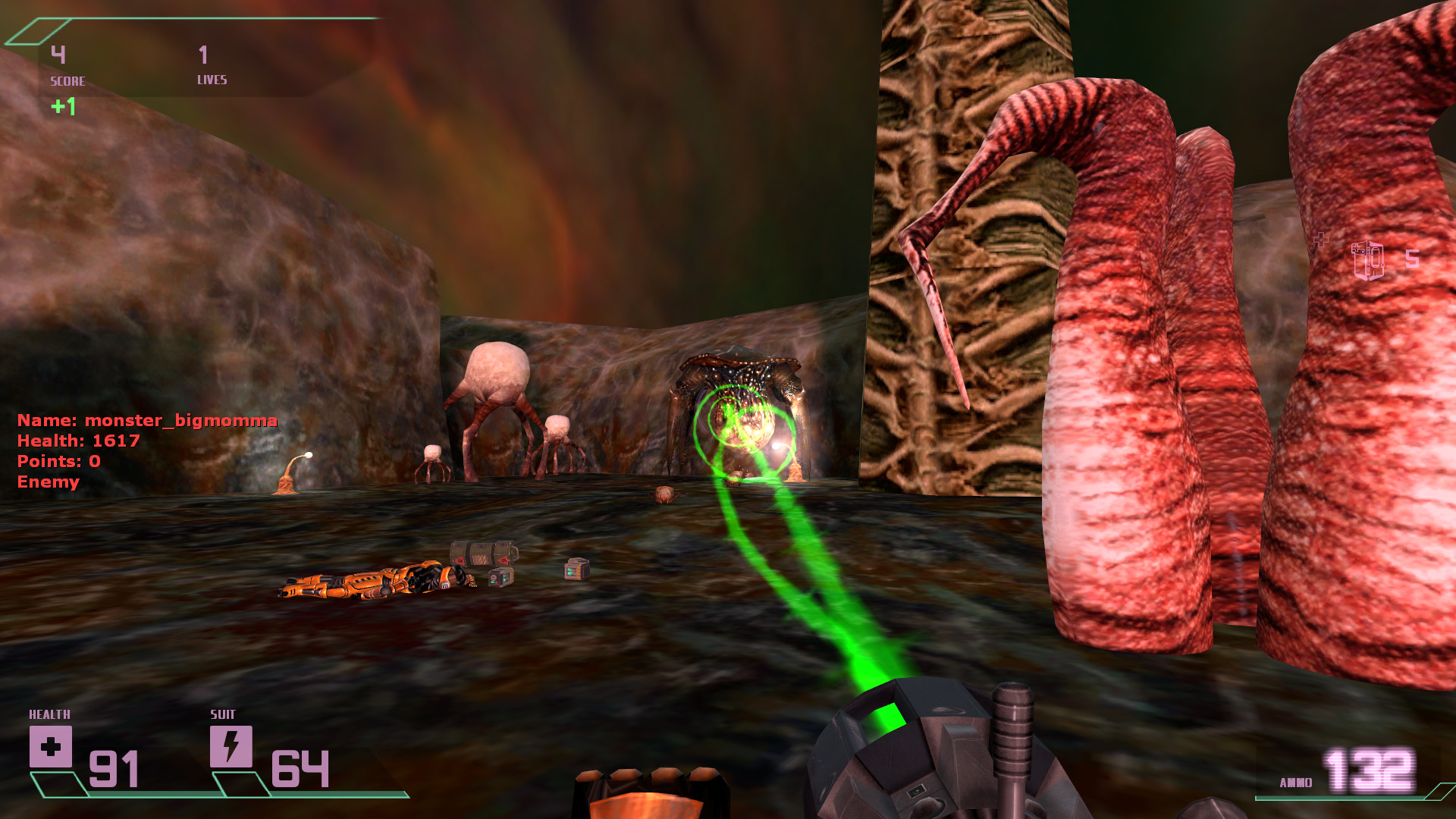 Thank you again for your support, and see you soon!