State of the Mod Update

It’s hard to believe that a whole year has already passed since our last update. Time sure flies, doesn’t it? So we thought that since our last article celebrated our 15th anniversary, how about we do the same for our 16th… but late!

Now, to address that age-old question, “is the mod still in development?”

Yes! (albeit at a slower rate than we would prefer), work remains very much underway on the mod.

With all the usual “real life” interruptions (sickness, studies, jobs, economic issues, or a literal ongoing war) continuing to plague the team, progress has suffered. Ranging from not quite getting as much work done as before, to flat out unavailability, either of which will slow development for a small team like ours. That said, the team members that can still manage to dedicate at least some of their free time to working on OC will continue to do so.

We also feel it’s necessary to apologize for the radio silence outside our Discord server, where we tend to be much more active. While we know that it’s important to keep our community up to date with media updates and the like, with development time at such a premium (as mentioned above), we felt the time required to put out regular updates was better spent getting work done on the mod itself.

This is a somewhat lame excuse for how quiet we’ve been, and we probably could have managed at least some small updates here and there, though, it does tend to be difficult to show off code work/fixes in a visually exciting way for the layman.

We had hoped that this article would be the announcement of the start of the closed beta phase, but time got away from us yet again, and it’s looking like we will be waiting just a little bit longer for that news update to drop.

With all that out of the way, how about we move on to the fun part? Development: 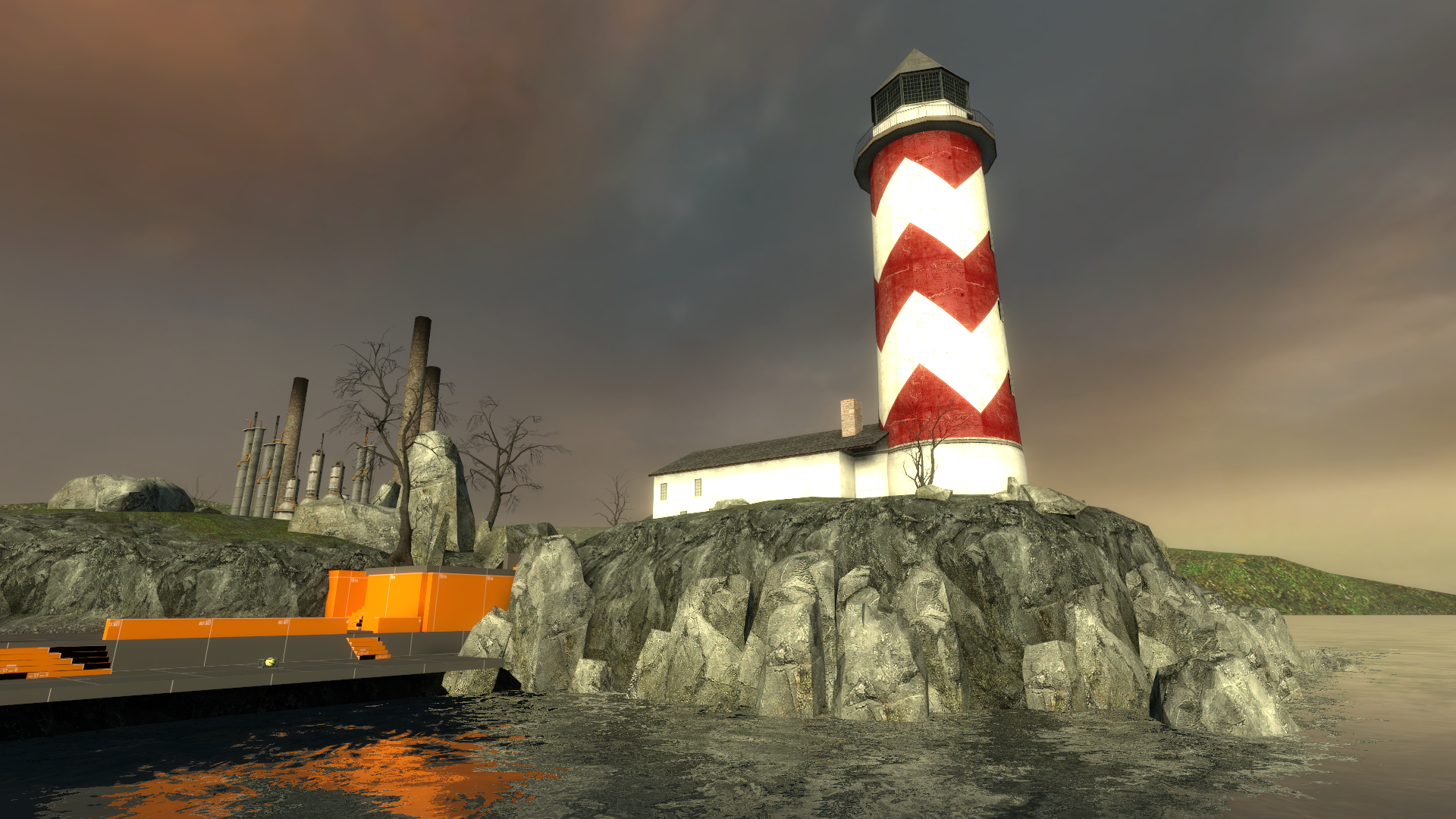 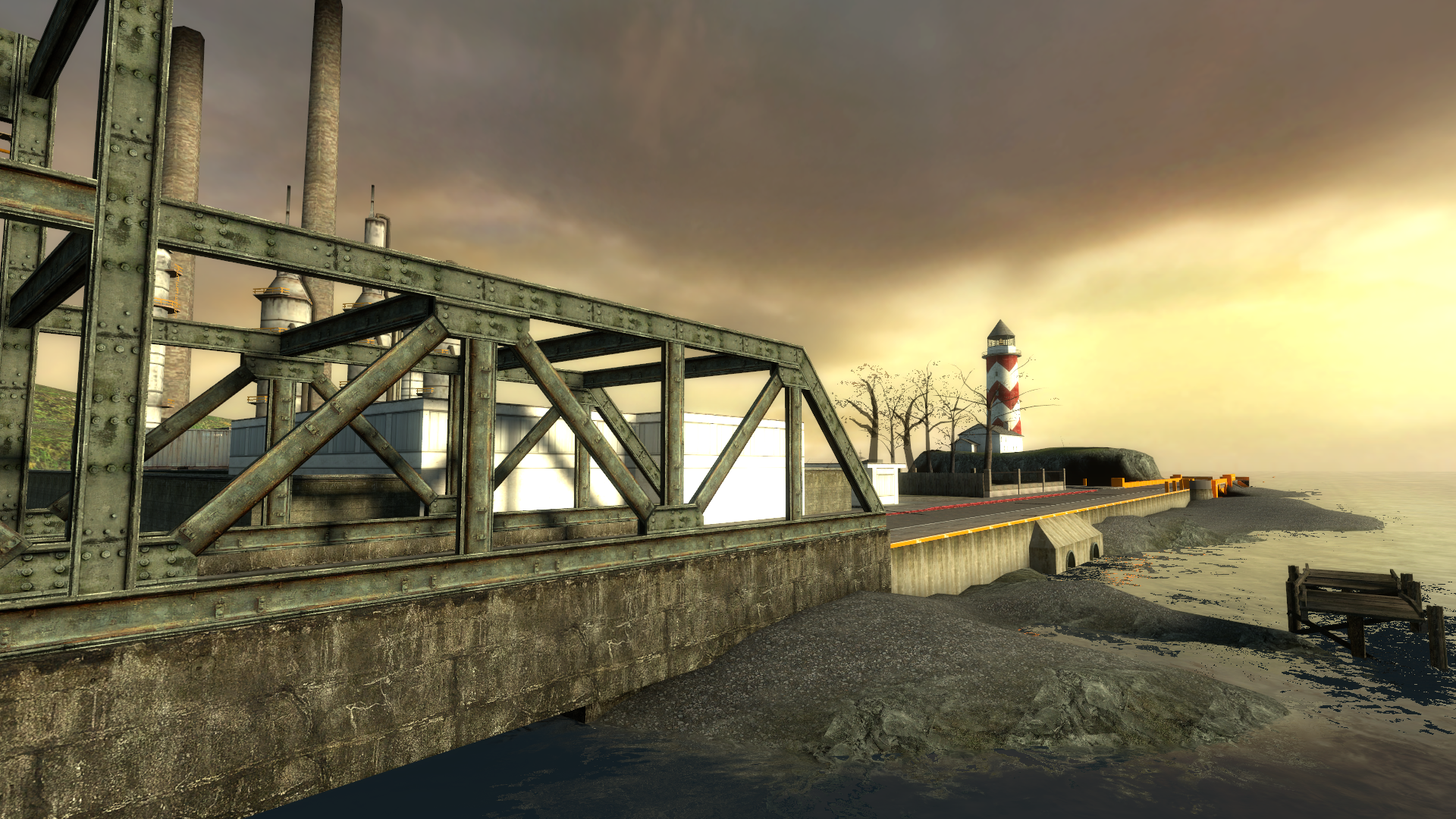 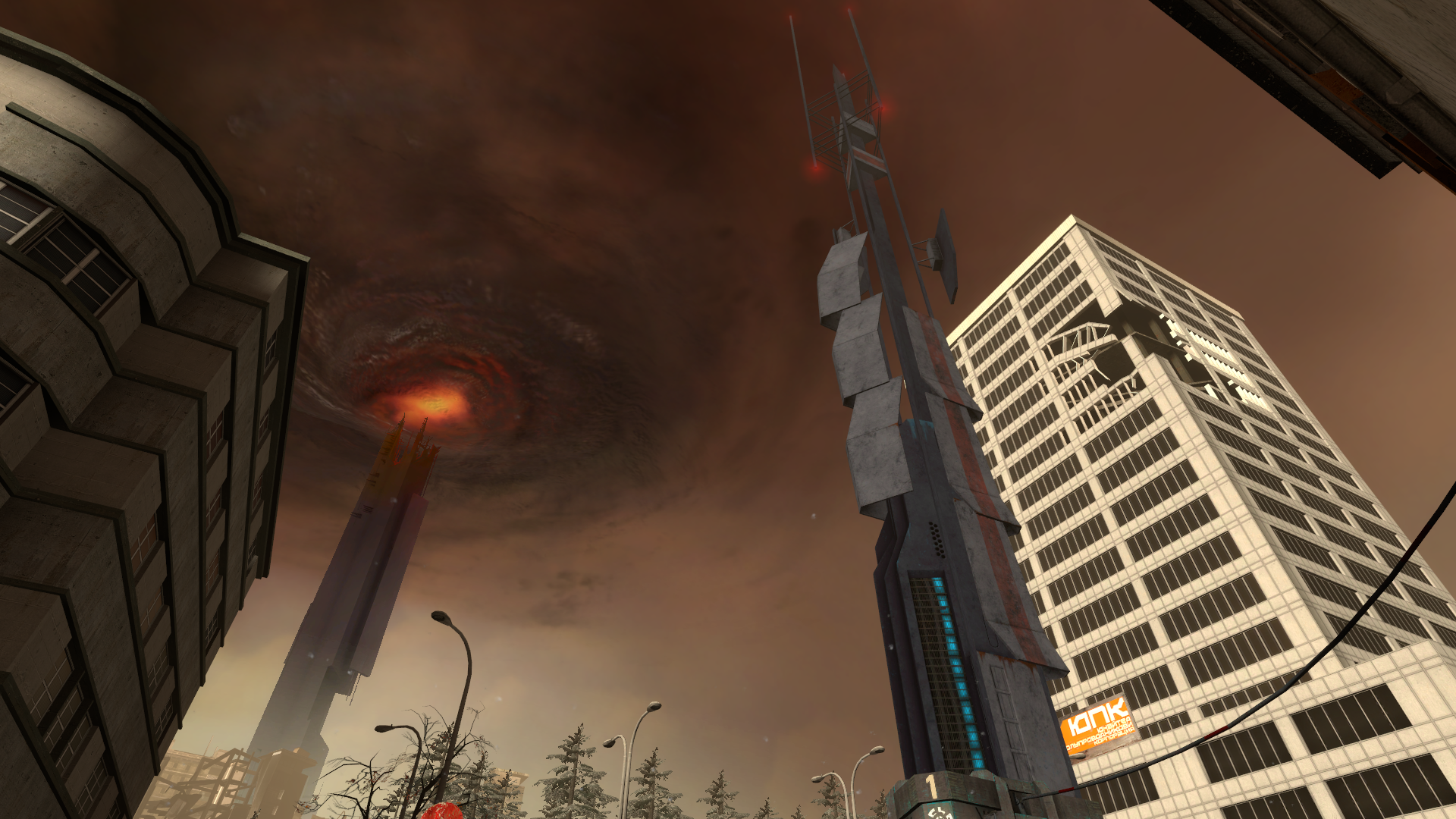 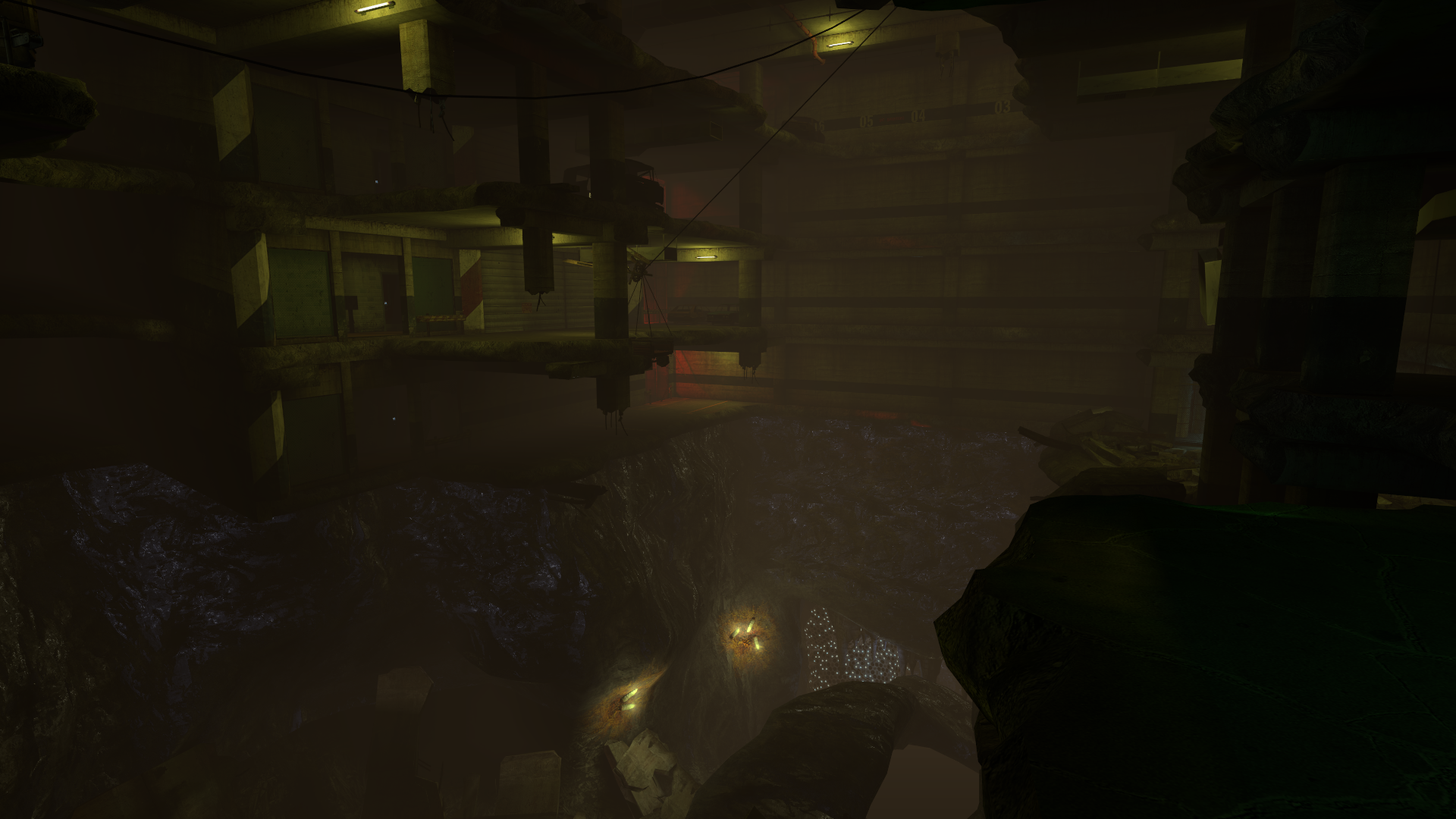 Umizuri is getting a major visual overhaul, and we are toying with the idea of adding new gameplay features as well. The core gameplay will be retained, but the new ideas are still up for debate and a work in progress.

Broken Escape had a remake being worked on for the expected previous public mod release, but in the decade since, a full new version was created. Broken Escape, part one was split into three maps due to reaching several engine limits. Currently, about 2/3 of it is completed, with an art pass being prepared.

The second part of the campaign will arrive in a post-release update, to be announced later.

Other maps and assets:

Closer to the beta, our previously completed mapadds and maps will be checked again from the ground up in order to guarantee a minimum of quality for the beginning of the closed beta. This work won’t take long. Some small secondary work on models, textures and others are left to do as well, but it can be easily taken care of during the beta. 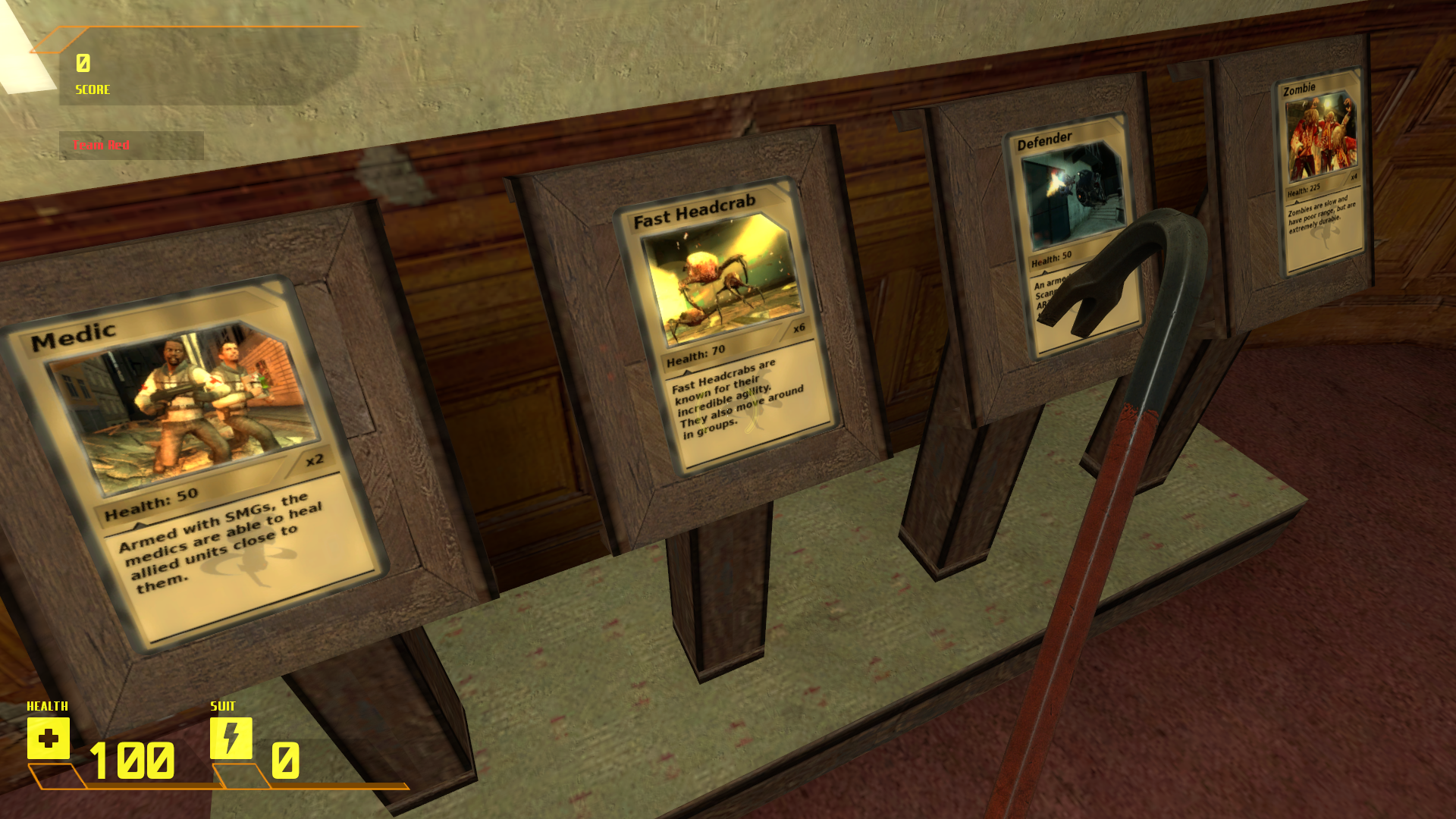 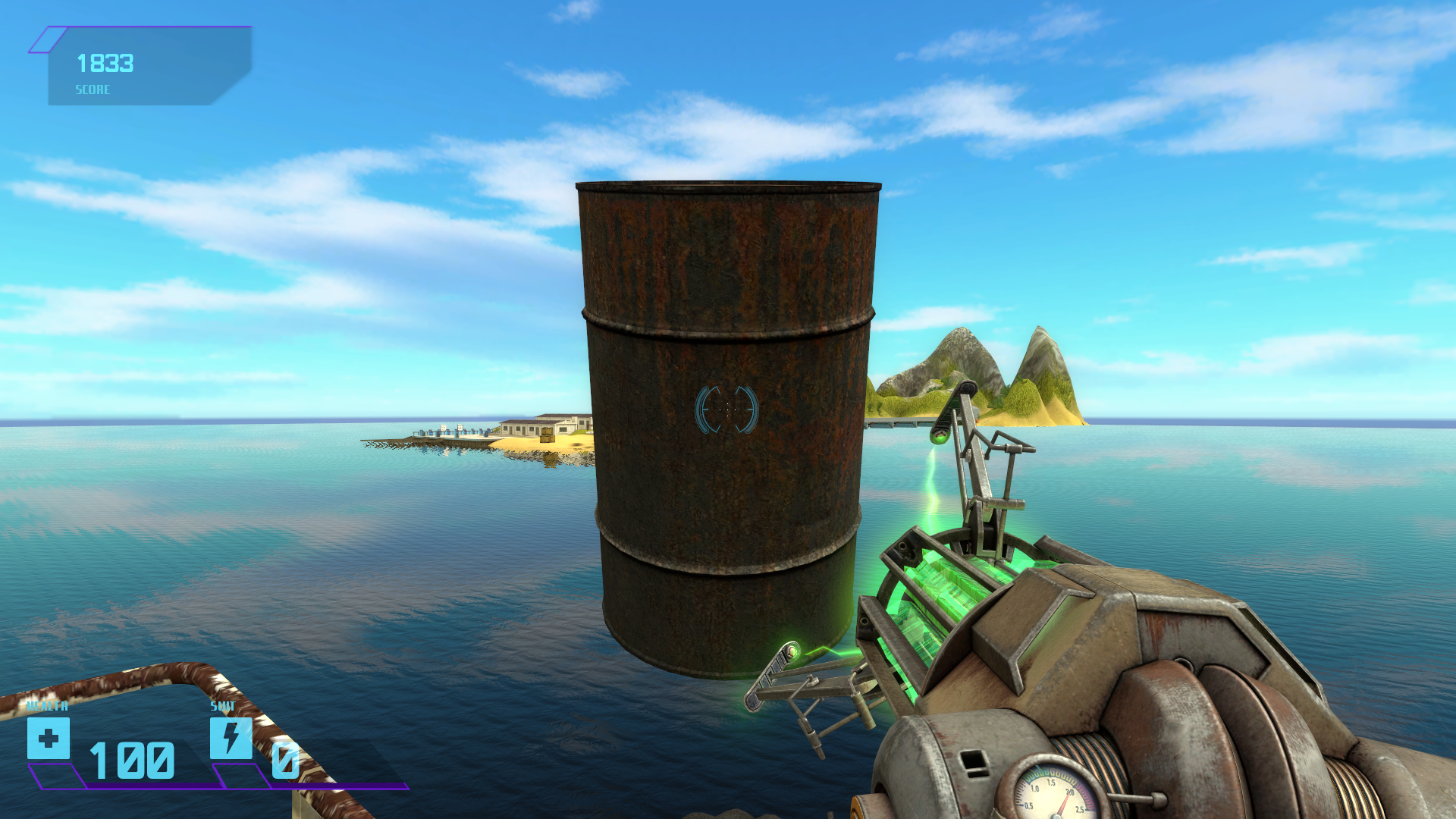 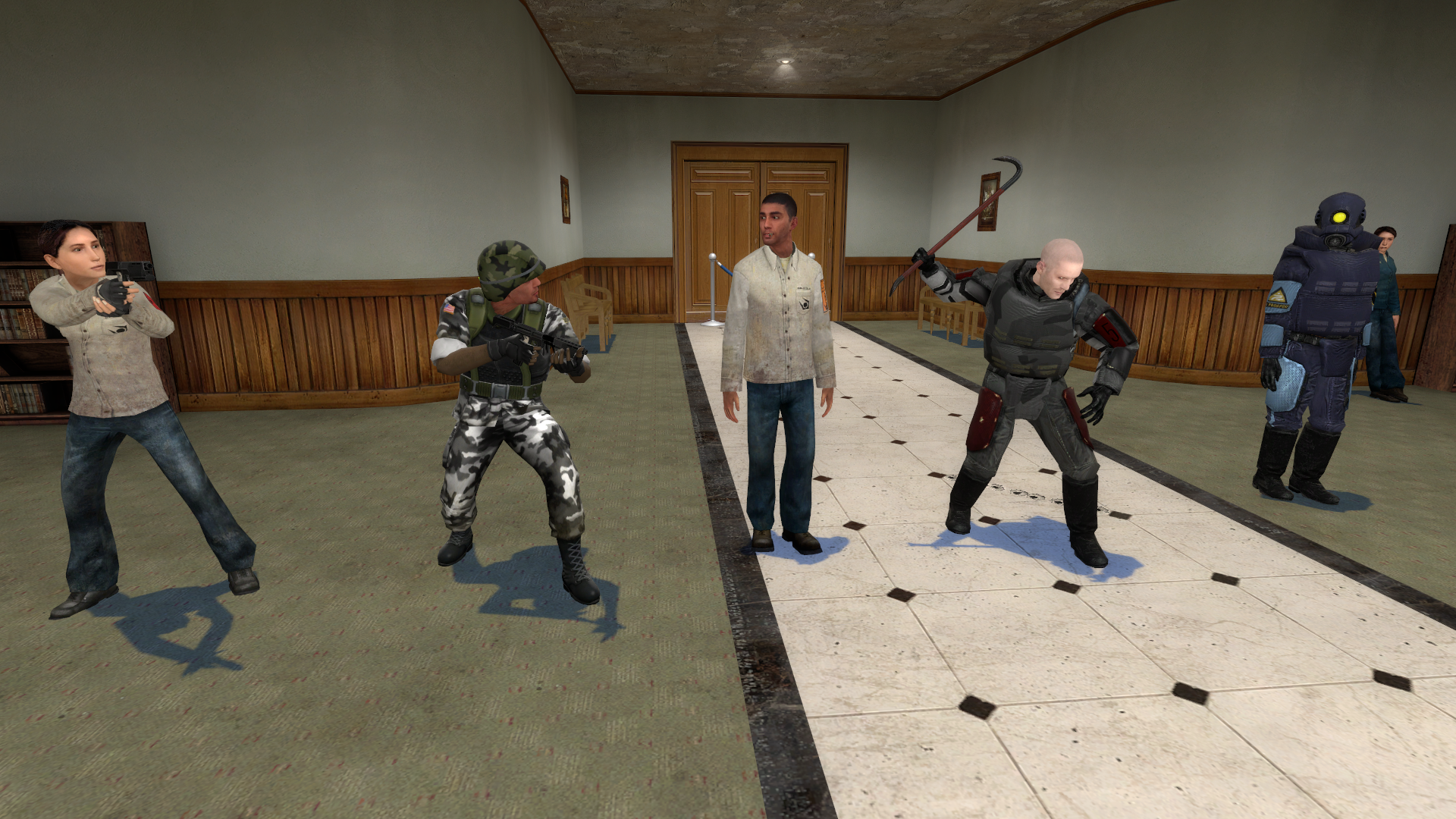 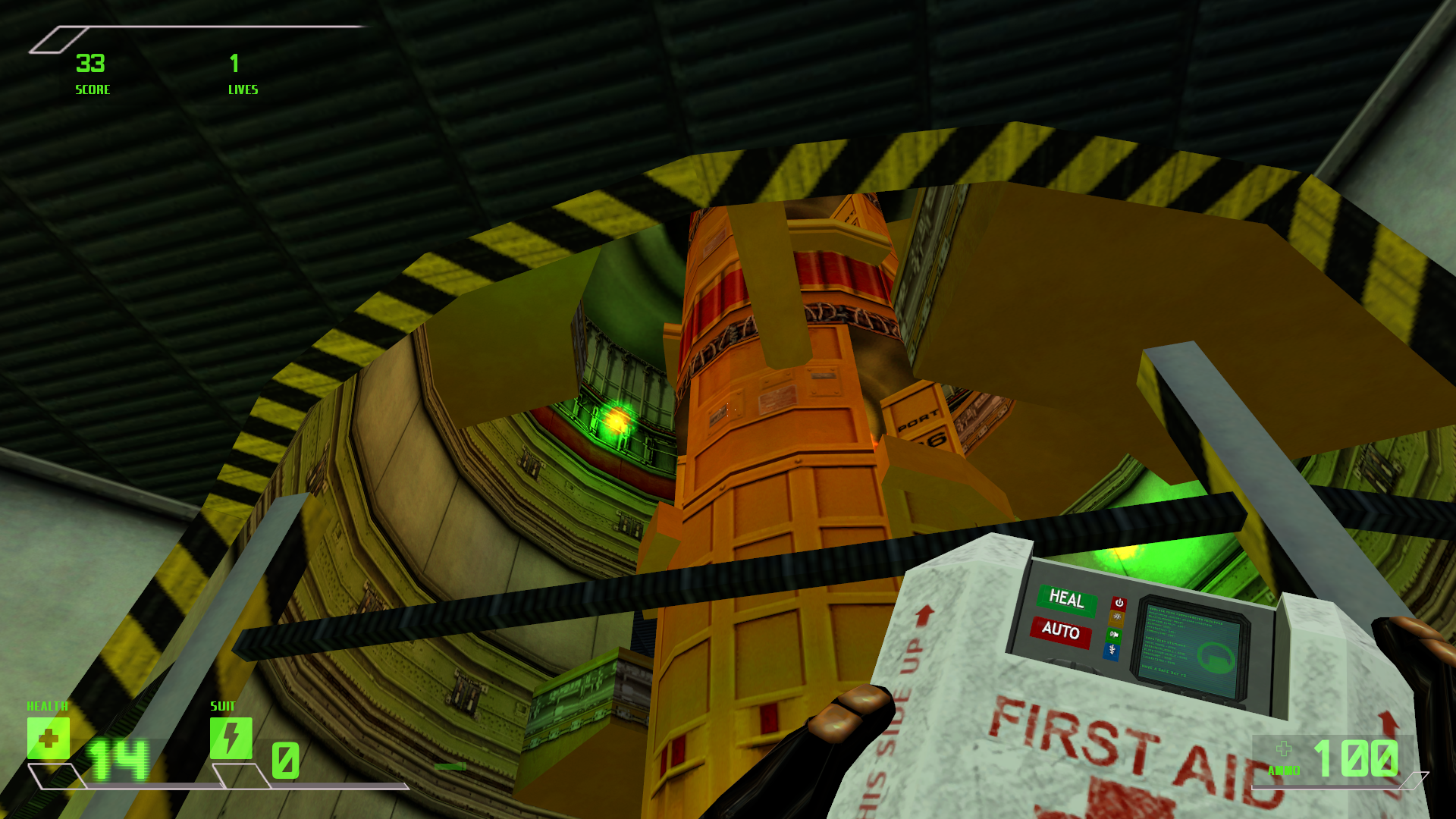 Work on the content mount system is reaching its final stages, with some aspects being left to do like restoring the warning screen (in the case you don’t have the needed content mounted), or optimizing the workload on the dedicated server side.

Even though 70% of our code work continues to go into fixing existing issues, there are still improvements being made and some new features being added. Some of the changes include, but are not limited to: refinements to the Hydra’s AI, the new Combine Assassin NPC, being able to shoot while using the suit zoom (toggleable via convar) and introducing Discord & Steam rich presence features. 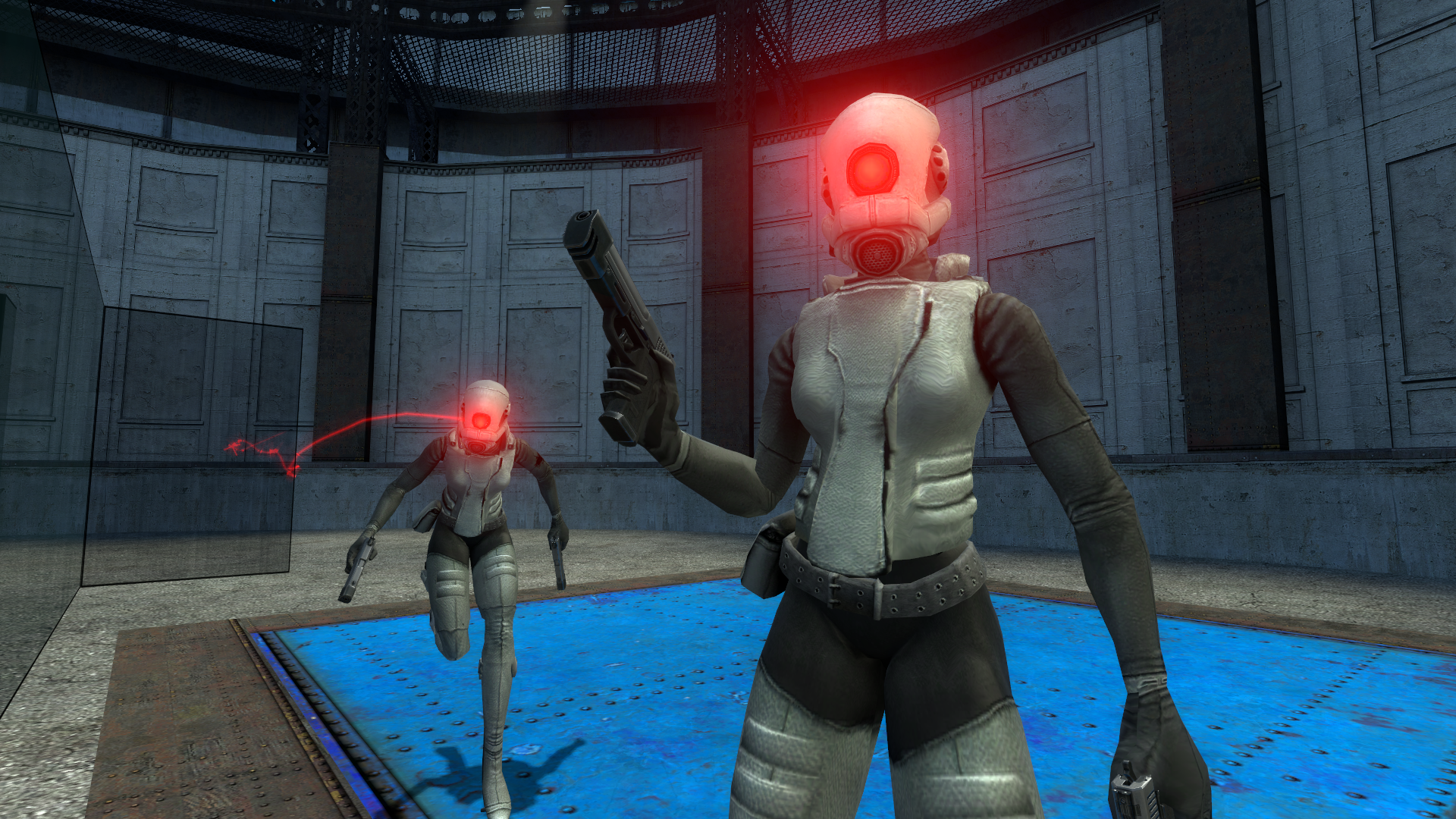 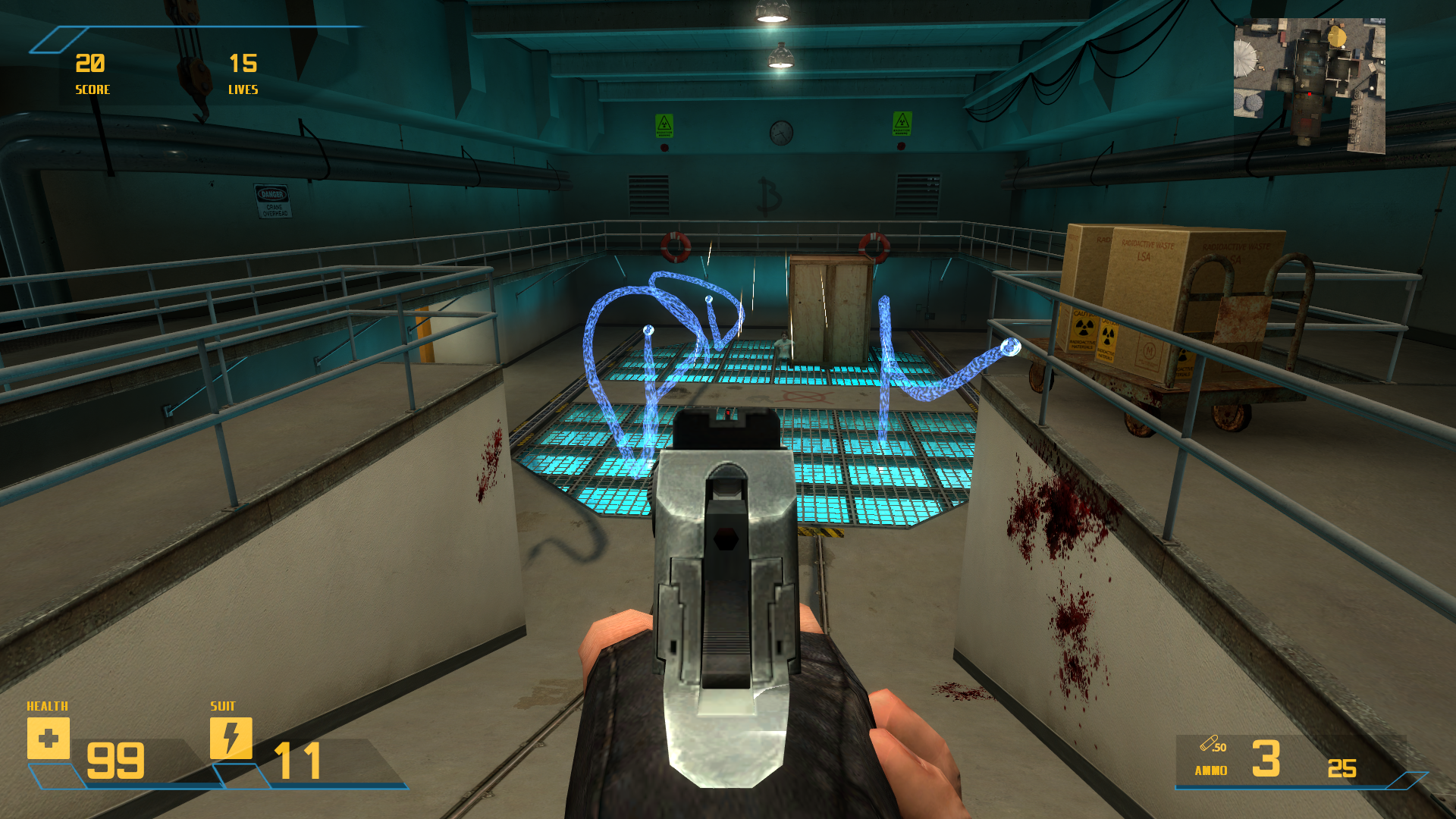 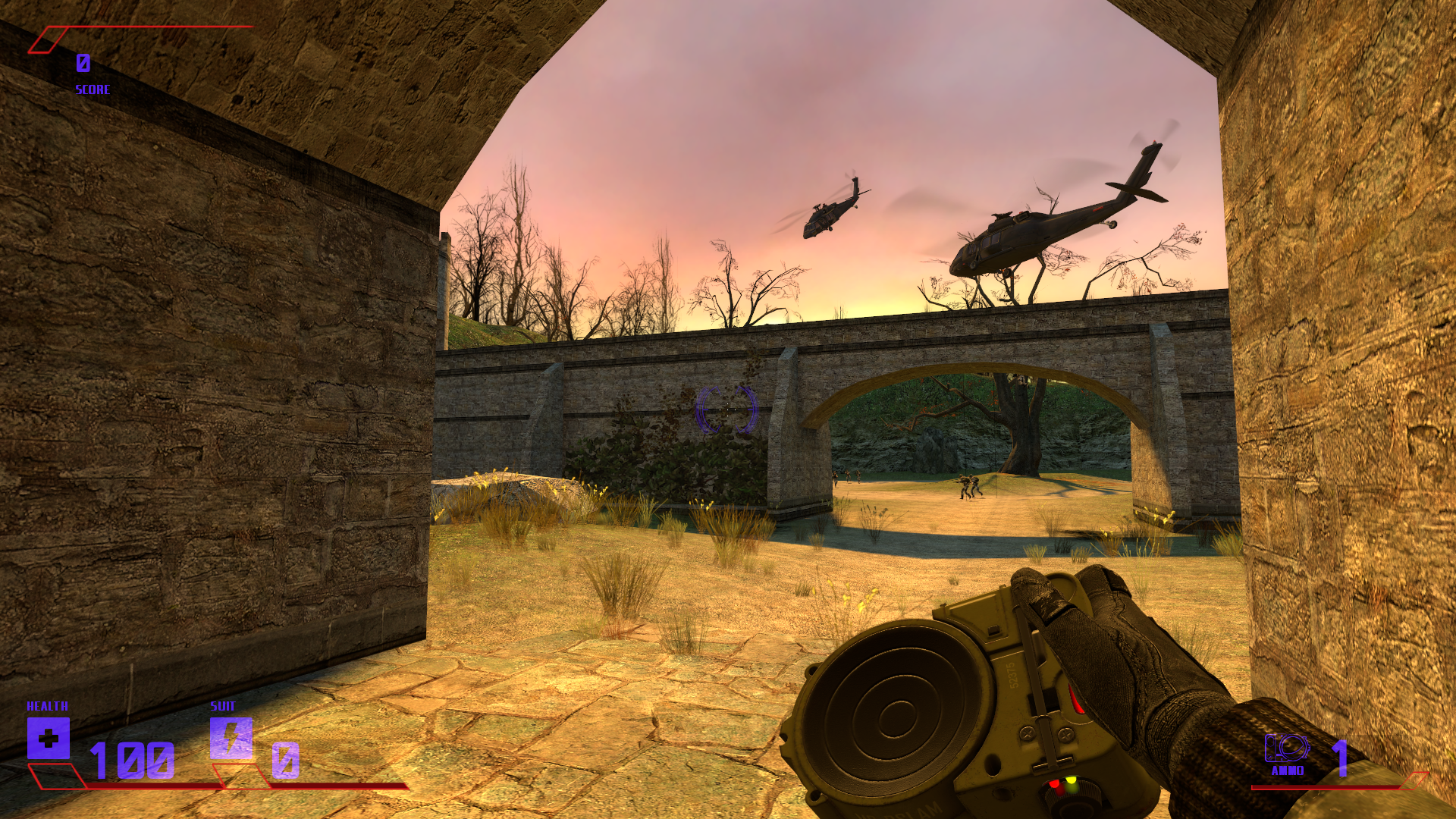 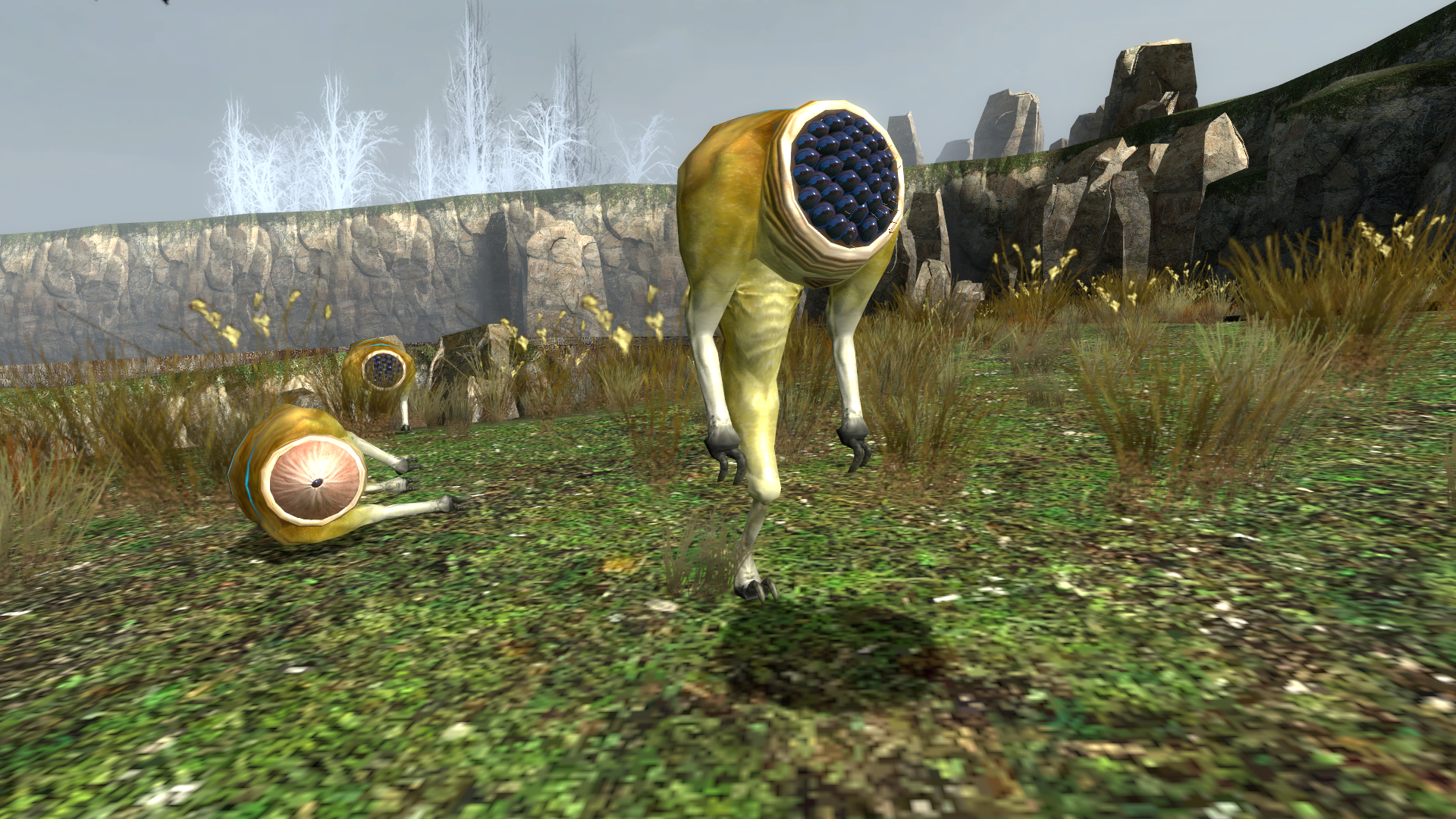 Recently, questions have been raised about what the point of us having a closed beta stage is, and why not just releasing the mod directly as soon as possible. Here is a brief explanation:

More information about the closed beta will be revealed once the time draws near. For now, we are still aiming to begin before the year ends. Yes, we realize that the deadline is getting rather close, and we are keeping our fingers crossed that “real life” doesn’t butt in to render that date unattainable. 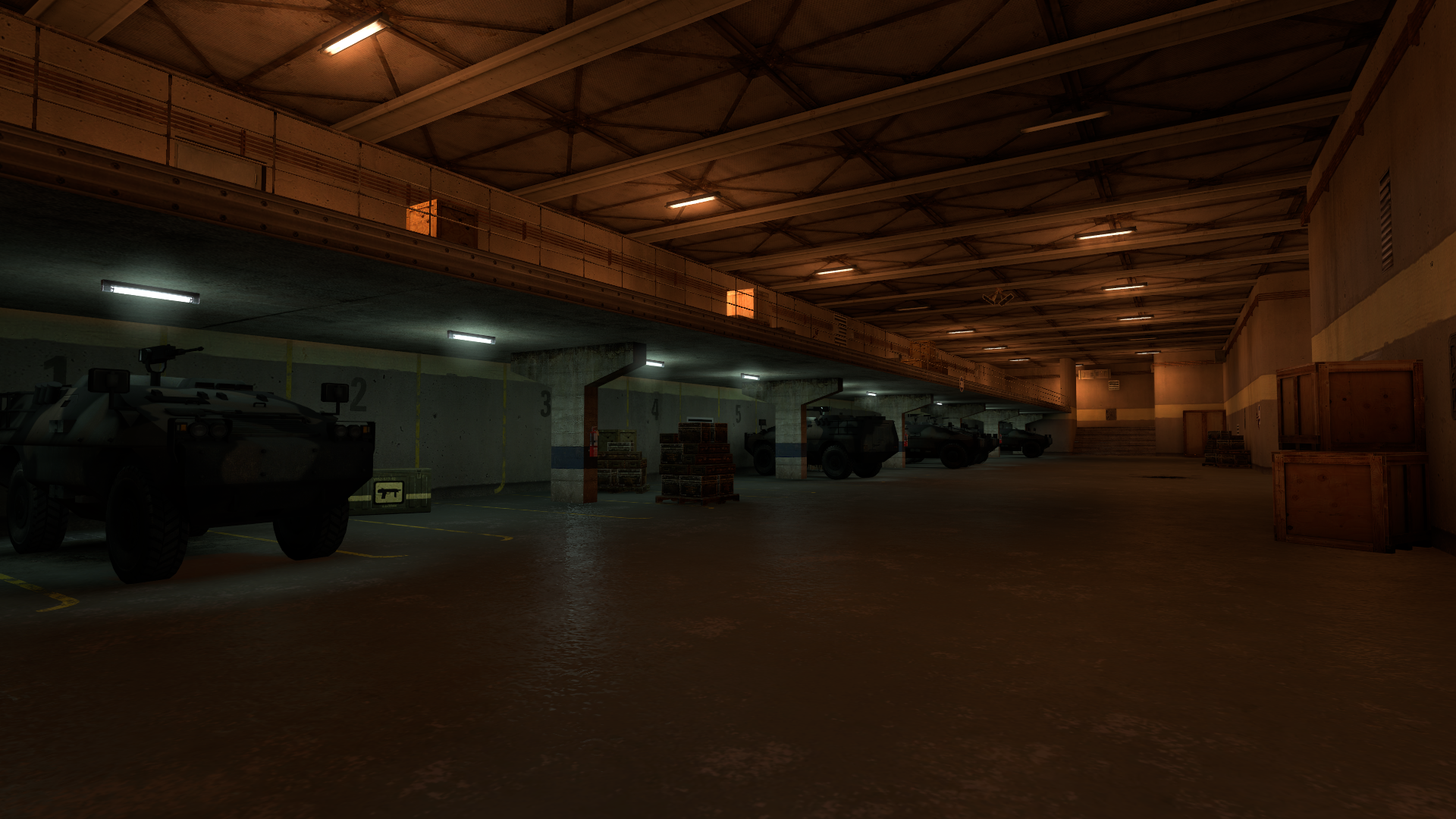 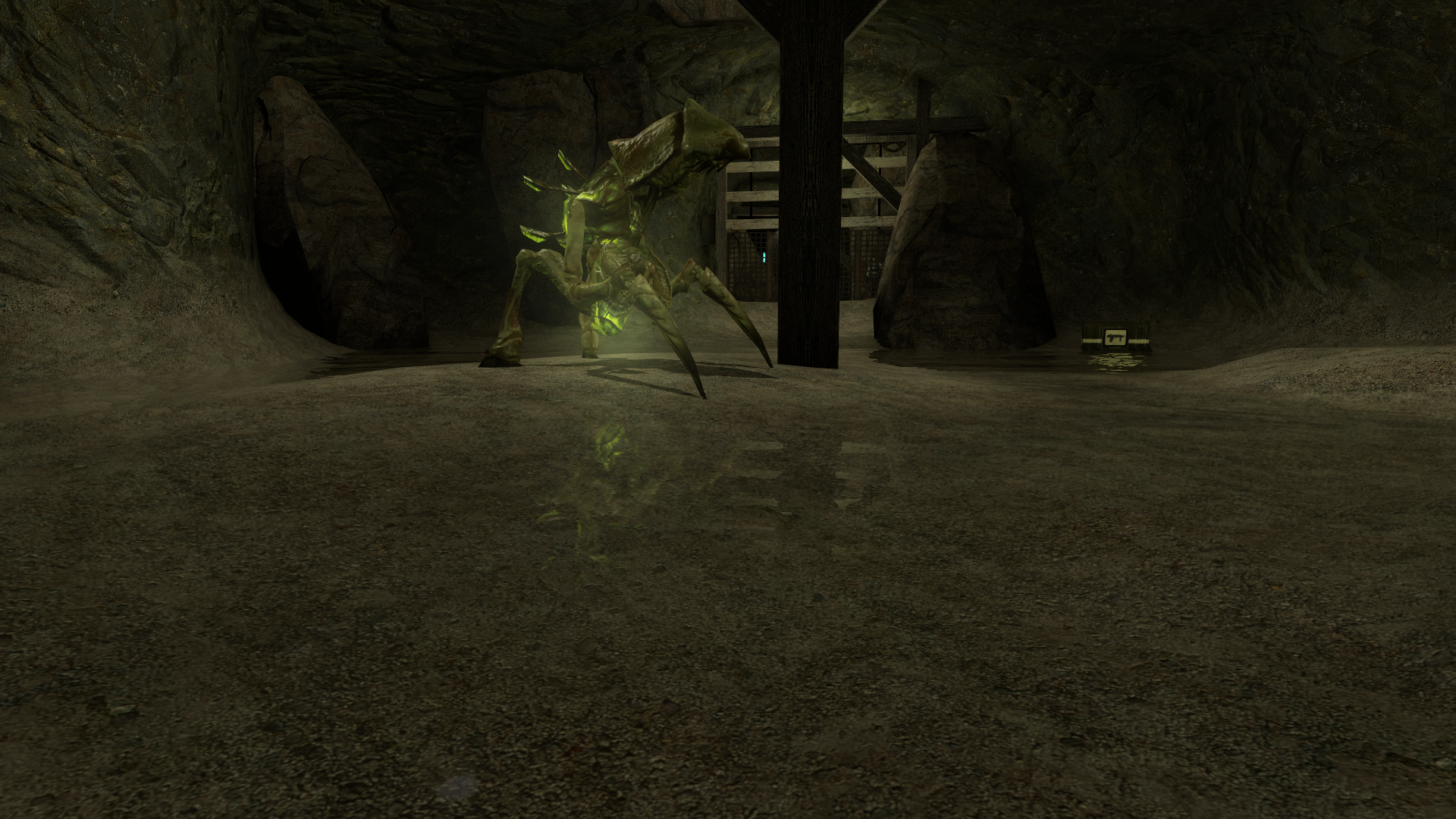 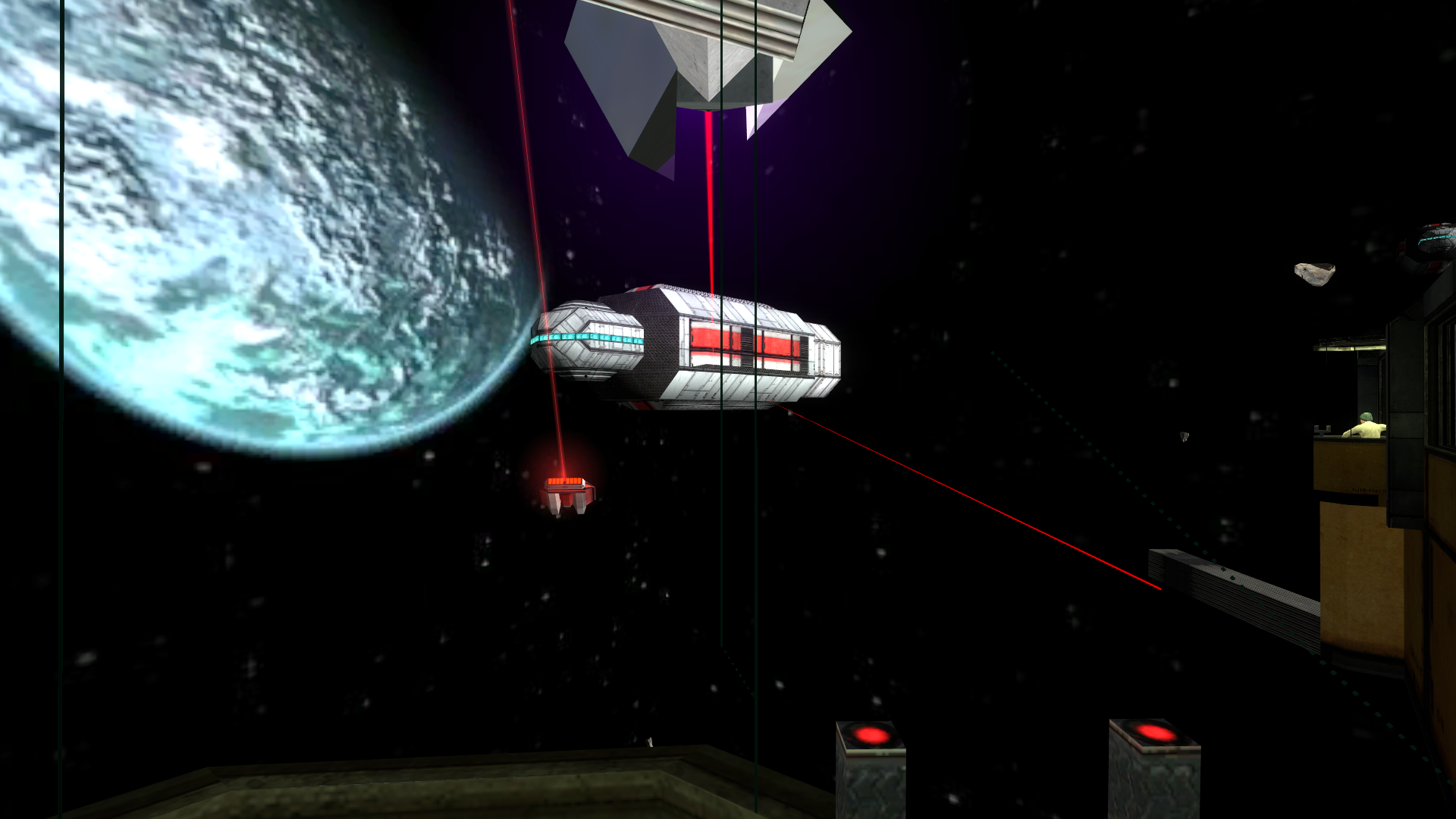 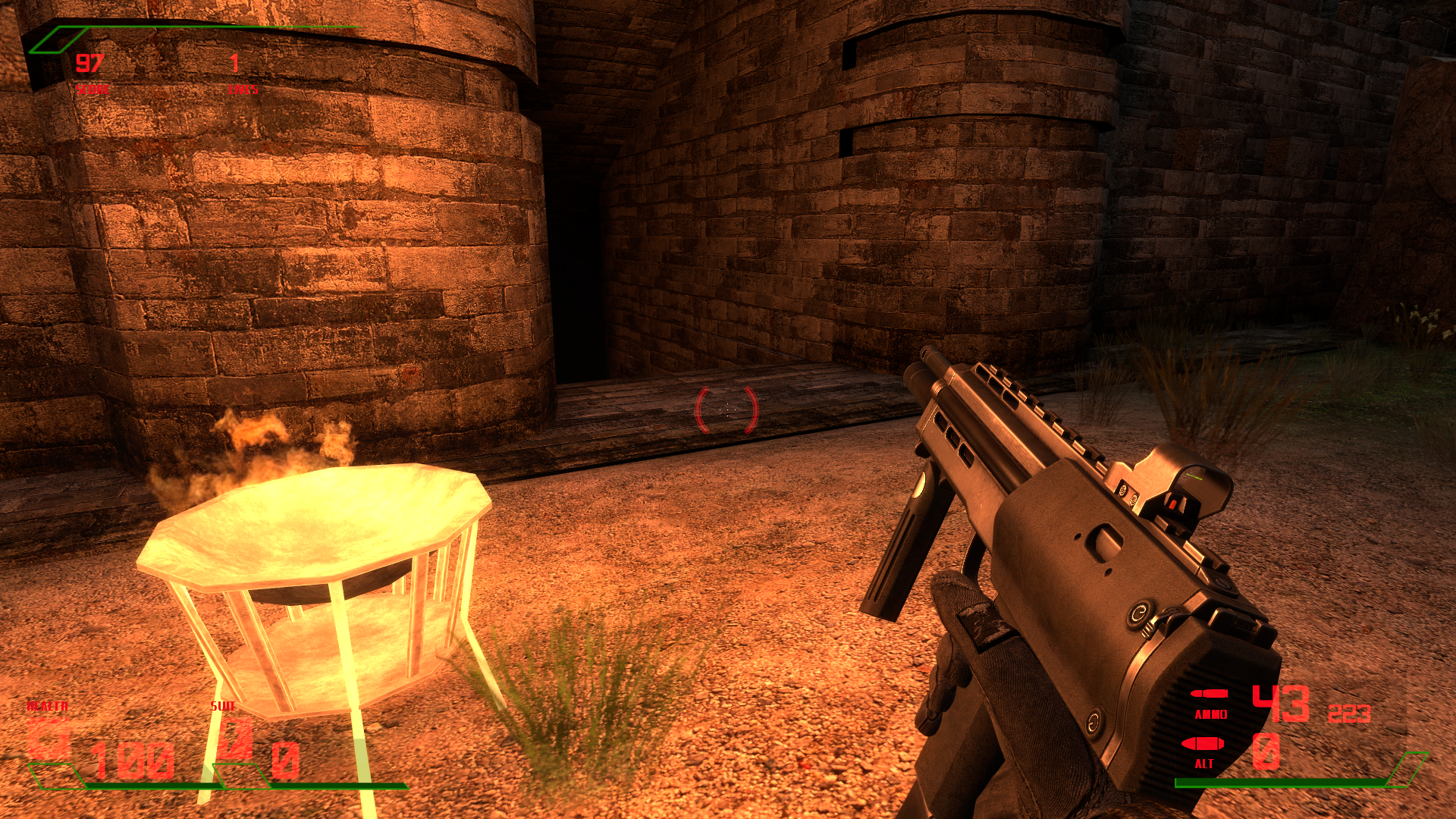 As usual, we are still accepting applications for new team members, as well as contributors. Contributions are always welcome if you can’t devote time to being a full-time team member. (Of course you will receive full credit for your work in the mod’s credits, regardless of time spent.) While programmers are always in demand, there are many other roles and tasks we could use help with.

If you are interested, please apply using our application form.

On a closing note, have some footage of the current internal testing version running on the Steam Deck, provided by Raidensnake. Pad controls and others are still WIP, but it is largely playable:

Thank you for your patience, we hope to have some further news on the closed beta for you soon.